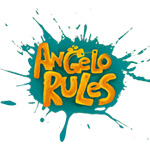 Leading French CGI studio TeamTO and kids entertainment company CAKE have announced they will produce a fourth season of International Emmy Award-nominated, hit animated series Angelo Rules. Based on the French book series Comment Faire Enrager by writer Sylvie de Mathuisieulx and illustrator Sébastien Diologent, the series is produced by TeamTO and CAKE in co-production with TeleTOON+ and Super RTL, in collaboration with France Television.

The multi-award winning comedy stars 11-year-old Angelo, a sweet-talking genius with a knack for getting out of trouble. The fourth season will keep fans on the edge of their seats with new plot twists, on-trend technology including virtual reality, crowdfunding, skype and social media as well as introducing brand new characters, who add a fun new dynamic to Angelo’s gang. Consisting of 52 x 11 minutes bringing the total number of episodes to 234, the fourth season will debut on TeleTOON+ — where it is the No. 1 show for kids’ 6-11 — and Super RTL in early 2018.

“For this fourth season we have brought in two exceptional directors, SIGGRAPH/Imagina winner Max Maleo and Oscar nominated Thierry Marchand,” commented TeamTO Producer & Co-Founder, Corinne Kouper. “Their common passion for manga and Thierry’s experience on DreamWorks’ feature Madagascar, will bring a cutting edge to the characters as well as the storytelling, and give the show the cinematic look for which TeamTO’s TV series are known.”

Angelo Rules was an instant hit when it debuted in 2010, and has aired in over 100 countries — including on Cartoon Network EMEA, Asia and Latin America, where it has broadcast continuously since its launch. The show received a Pulcinella Award for Best Kids TV Series at the 2010 Cartoons on the Bay festival, and has been nominated at the International Emmy Kids Awards, BANFF World Media Festival, Trickfilm Festival and Anima Mundi. 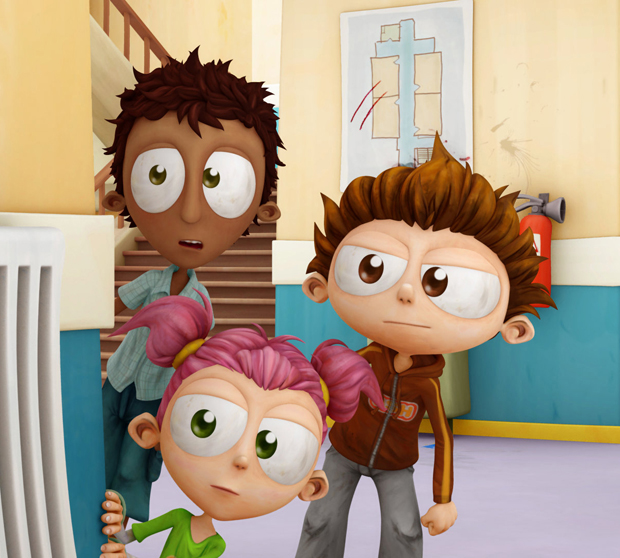