French animation studio TeamTO has announced the full line-up of animated shows it’s bringing to the MIPTV Market in April. Among the company’s new offerings is Jade Armor (52 X 13”), a striking CG-animated co-pro with Gamania Digital and Sofa Studios. The action-comedy series centers on a pair of heroic kids in Asia, who have to battle evil monsters, aided by their unpredictable, scaled ball animal pals known as Beasticon.

Also on the TeamTO lineup is the ecologically themed show Plankton Invasion, which is currently airing on Canal+ and Canal+Family in France and VTM and RTBF in Belgium. Addressing important eco-themes such as climate change and environmental pollution, the show centers on three plankton characters, who are not the brightest living things in the ocean. Their mission is to warm up the planet, melt the polar ice caps and flood the land in order to rule the Earth! The series received the “Decade for Education for Sustainable Development” label from UNESCO and also follows the guidelines of Ecoprod, a collective effort to reduce the impact of audiovisual productions on the environment. The show’s carbon footprint is mentioned in the end credits of the toon.

TeamTO is also offering the second seasons of the hit family shows Angelo Rules and Babar and the Adventures of Badou. For more info, visit www.teamto.com 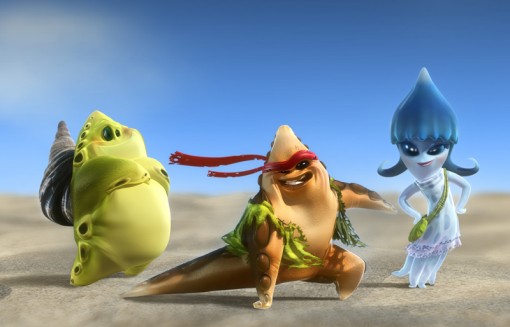 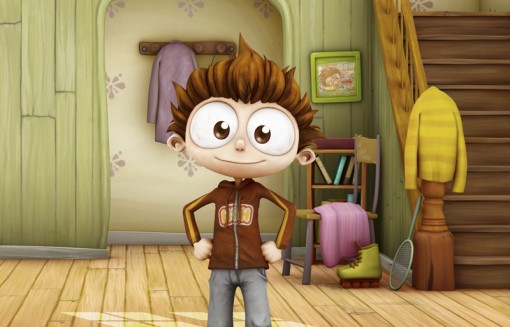 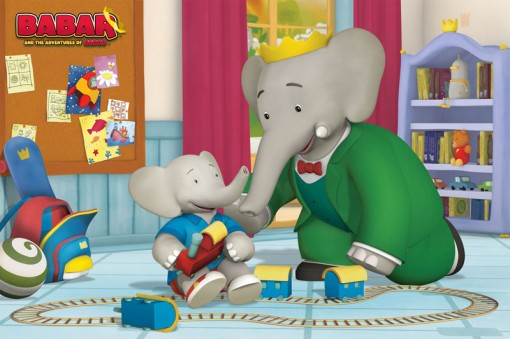