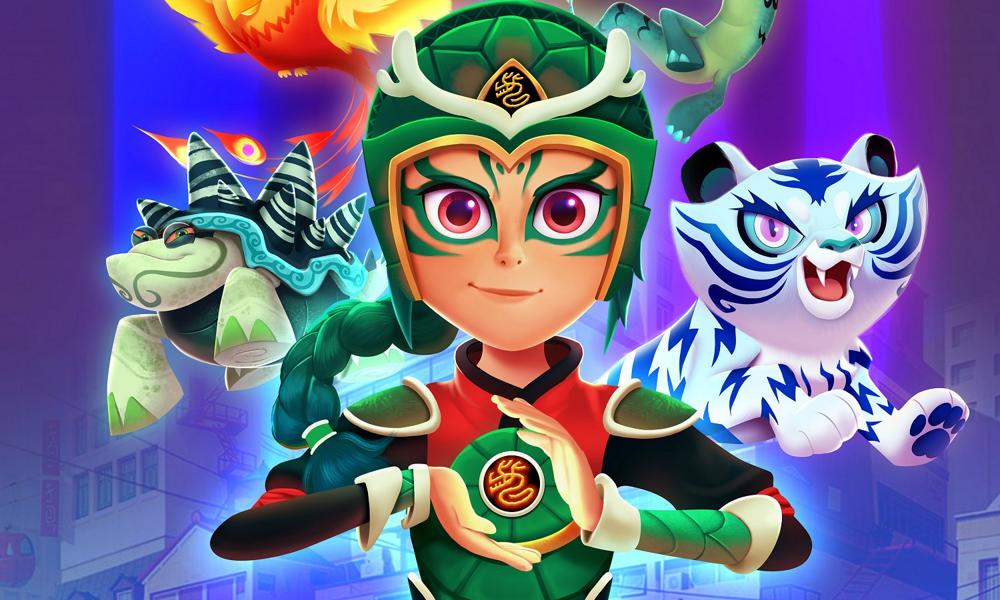 “France Télévisions is particularly proud to include Jade Armor in its animated kids line-up. This series is an excellent example of what a female heroine can bring to action adventure: a different way of looking at confrontation with antagonists and how to use the powers in her possession,” said Tiphaine de Raguenel, Director of Youth Programming and Animation, France Télévisions. “The talent of creator and director Chloé Miller makes the most of the martial arts techniques in the action scenes. In his own way, Jackie Chan paved the way for highly choreographed fights, and Jade Armor continues that path with even more determination. She has no desire to do it like a boy, a value that France Télévisions wants to share with its 3-12 year-old audiences on Okoo.”

Super RTL’s Content Director, Martin Gradl, commented, “Jade Armor has all the ingredients Super RTL was looking for: a strong and relatable female lead, stories full of adventure, filled with humor and fun, positive role models and relationships characterized by friendship, family and the idea of great teamwork. We are delighted to be part of the creation of this amazing new show.”

“We developed Jade Armor with passion and care for its original female lead’s point of view, led by our talented director, Chloé Miller,” noted Corinne Kouper, TeamTO Executive Producer. “Chloé’s vision and passion for anime adds an original spin to this show, with nuanced and comical characters that bring a fresh voice to kids TV. Our teen hero Lan Jun finds herself saddled with new responsibilities that she takes on with a humour and personality. We are excited to work on our first 22-minute stories which will give us time to get to know the characters and reveal the backstory.”

Jade Armor (26 x 22’) is an action comedy starring an unlikely teenage girl hero with an even unlikelier set of powers — and one awesome high-tech armor suit! The last in a long line of strong and powerful women, Lan Jun’s life takes an unexpected turn when she puts on a mysterious bracelet sent anonymously through the mail. Like the legendary superhero of the same name, Lan Jun is immediately encased in a suit of Jade Armor. With her kung fu talents suddenly levelled up, it’s now Lan Jun’s turn to embody this epic hero. Together with the help of her friends Theo and Alisha, and the mystical Beasticons that accompany the armor, Lan Jun must contend with both an evil array of super villains and the even more challenging trials of teenage life.

A 30-year maverick in the field of CGI, Corinne Kouper was twice honored by the Cartoon Forum Tributes as Producer of the Year, in 2010 and 2015. She has also received two Emmy Awards and one Pulcinella Award in her long career of creating hits such as Mighty Mike, Angelo Rules, Yellowbird, Zoe Kezako and Rolie Polie Olie. Kouper is President and founder of Les Femmes S’Animent, France’s equivalent of Women in Animation.

Chloé Miller is a graduate of the Beaux Arts Saint Etienne and renowned animation directors graduate school La Poudrière. She directed Emmy-nominated Angelo Rules and was art director for Babar and the Adventures of Badou and TeamTO’s acclaimed feature film Yellowbird.

MJ Offen is a writer-producer with experience developing work for Disney, Nickelodeon, Cartoon Network, Spinmaster, Warner Bros., The Jim Henson Company and other kids’ content leaders. She was head of story for Mattel’s Girls Brands, including Barbie, WellieWishers and Monster High. 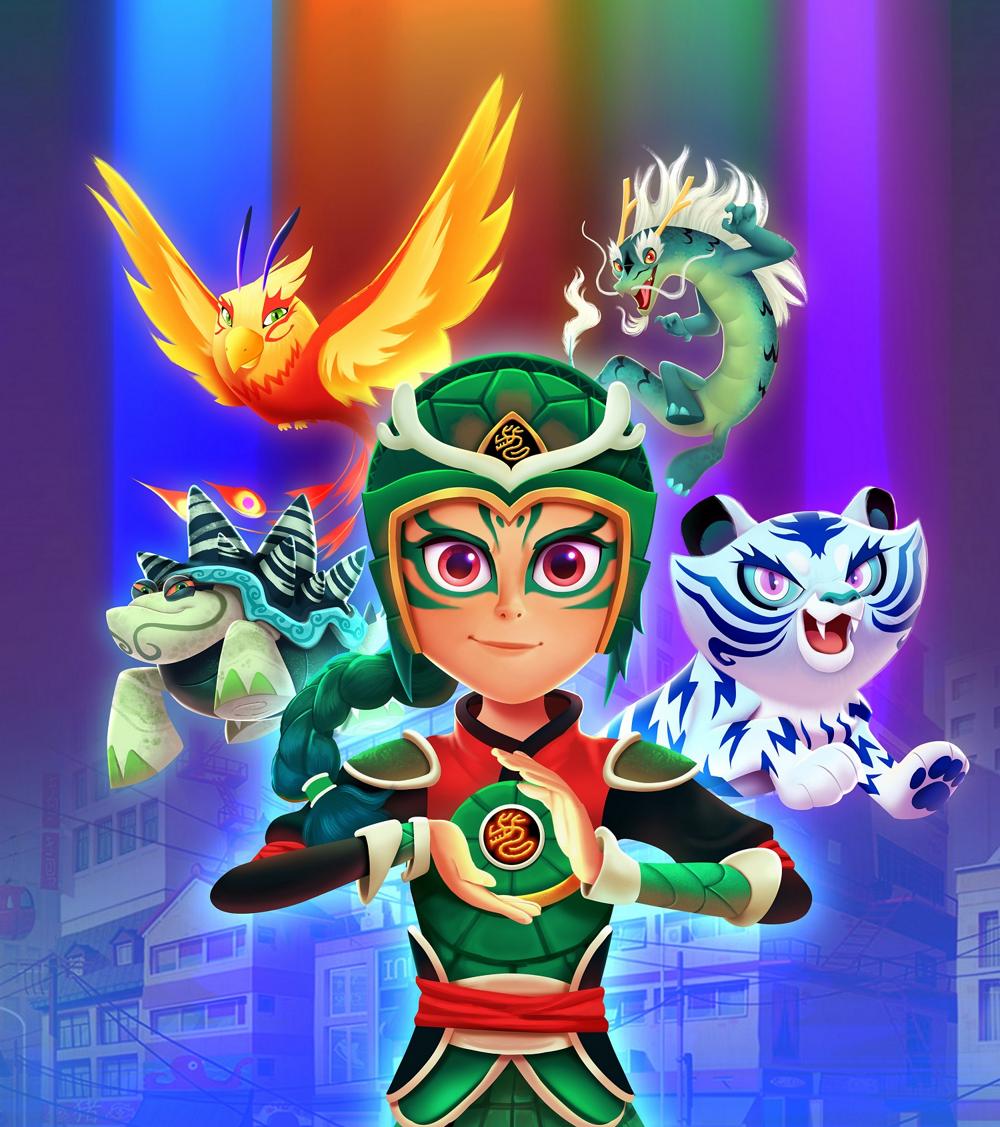