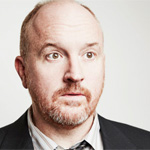 TBS has suspended production on The Cops, a new animated series co-created by Louis C.K. and Albert Brooks. The move comes on the heels of the comic admitting the sexual misconduct allegations against him earlier today.

The animated series centered on Al (voiced by Brooks) and Lou (originally C.K.), two Los Angeles patrolmen trying their best to protect and serve, sometimes failing at both. The toon’s logline reads “Ride with them as they patrol one of the biggest cities in the world, then go home with them and be glad you’re not married to either.”

TBS didn’t say whether C.K.’s role would be recast or not. FX and FX Prods, which produces the animated series told Deadline.com that C.K. will no longer act as executive producer or receive compensation on any of the four shows he was producing with the company, including The Cops. FX Productions also ended an overall deal with his Pig Newton productions.

Variety also reported that Universal Pictures and Illumination have ended their relationship with the comic, who was set to resume his role as the terrier Max in the sequel to the successful 2016 animated movie The Secret Life of Pets.

On Friday, C.K. issued a statement in response to the sexual misconduct claims against him. In that statement, C.K. said that the stories are true and that he wielded the power he had irresponsibly. An article in The New York Times alleged that C.K. masturbated in front of women. 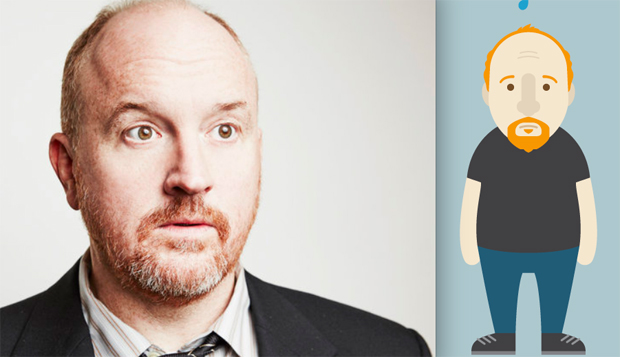