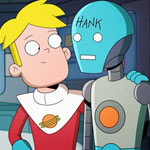 Turner’s TBS is green for “go” on a second season of Final Space, it’s recently launched animated, intergalactic comedy from YouTube celeb and inde filmmaker Olan Rogers. The network told Deadline that the first season was its youngest-skewing original series ever, and reached more than 20 million viewers across linear, VOD and digital platforms. Season 2 will deliver 13 episodes, up on 10 in the first season.

Produced by Conan O’Brien’s Conaco and digital studio New Form in association with Turner’s Studio T, Final Space follows the stellar misadventures of spaceman Gary and his alien friend Mooncake (who just happens to be a planet-destroying entity with an untold capacity for evil) as they seek out the place where the universe ends. 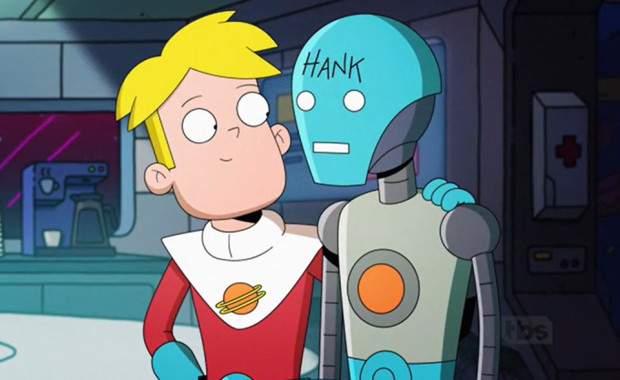