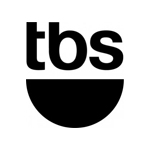 TBS has ordered a new 22-episode season of Fox’s animated comedy American Dad!, currently in the midst of its first season as a TBS original. The series was created by Seth MacFarlane, Mike Barker and Matt Weitzman. MacFarlane and Weitzman exec-produce the show with new showrunner Brian Boyle. It airs Mondays at 9 p.m. on TBS, with encores on Adult Swim.

Since making the move to the Turner channel in October, American Dad! has ranked as one of the top 3 entertainment programs on basic cable in its timeslot among adults 18-34. The current season is averaging 3.1 million viewers in combined audience for each week’s premiere on TBS and encore on Adult Swim. 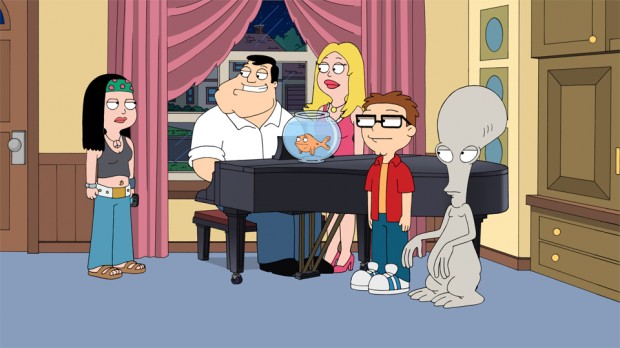