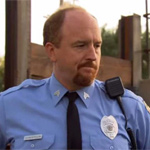 TBS has officially dropped Louis C.K.’s animated comedy series Cops, two months after halting production on the show, according to Deadline.com. The project, came to a halt after an expose in The New York Times alleged that the comic masturbated in front of women. C.K. issued a statement noting that the stories about him were true and that he wielded his powers irresponsibly.

The Cops centered on Al (voiced by Albert Brooks) and Lou (C.K.), two Los Angeles patrolmen trying their best to protect and serve, sometimes failing at both. The logline read:”Ride with them as they patrol one of the biggest cities in the world, then go home with them and be glad you’re not married to either.”

The show’s production offices were closed and the animators were laid off just before Thanksgiving. The series had a 10-episode straight-to-series order and was scheduled to premiere in early 2018. Cops was created by C.K. and Albert Brooks.

FX Productions also ended an overall deal with his Pig Newton productions. C.K. also lost his job as the voice Max the Jack Russell Terrier in Universal Pictures and Illumination’s upcoming sequel The Secret Life of Pets 2. He voiced the character in the first movie, which grossed $875 million worldwide. The sequel is slated for Jun 7, 2019. 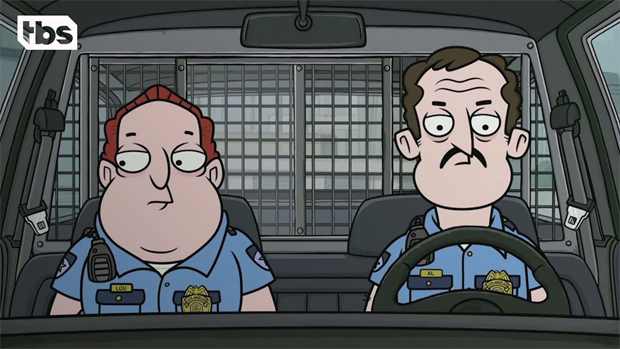