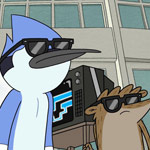 Turner’s TBS is continuing its push to cultivate an original animation slate with the announcement that a new series from Regular Show creator J.G. Quintel, titled Close Enough, has received the go-ahead. TBS has ordered 13 episodes, to be produced in a first collaboration between Cartoon Network Studios and Studio T (both Turner divisions).

Aimed at older audiences than Quintel’s previous Emmy-winning cartoon, Close Enough is a surreal comedy exploring the transition from 20-something to 30-something. The action revolves around a married couple as they attempt to juggle the everyday challenges of parenthood, friendships, ham theft, stripper clowns, and choosing the right daycare.

“We couldn’t be more excited to add one of animation’s most impressive and popular voices, J.G. Quintel, to our growing slate of animated series,” said Brett Weitz, EVP of Original programming for TBS. “J.G. hit the center of the demo target with Regular Show, and we’re counting on him to bring this younger and more engaged audience to our network.” 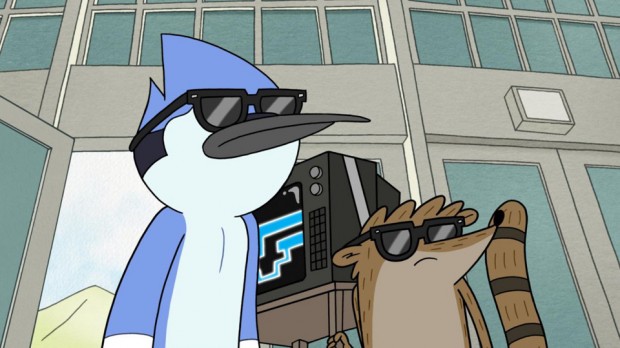