Teletoon and Turner Broadcast System will launch a new ad-supported digital channel that will air Cartoon Network (between 6 a.m. and 9 p.m.) and Adult Swim shows (after 9 p.m.) in Canada.

“We are honored that Cartoon Network has entrusted TELETOON to manage these two great brands in Canada,” said Teletoon Canada president Len Cochrane. “This marriage between TELETOON and Cartoon Network will grant us the opportunity to offer more cartoons, more stories and more excitement to everyone, everywhere.”

“Cartoon Network and Adult Swim are beloved brands with programs that have a large and loyal global audience,” said Stuart Snyder, President and COO, Turner’s Animation, Young Adults & Kids Media Division. “We are looking forward to extending the reach of both of these brands in the Canadian marketplace with our new partnership with Teletoon.” 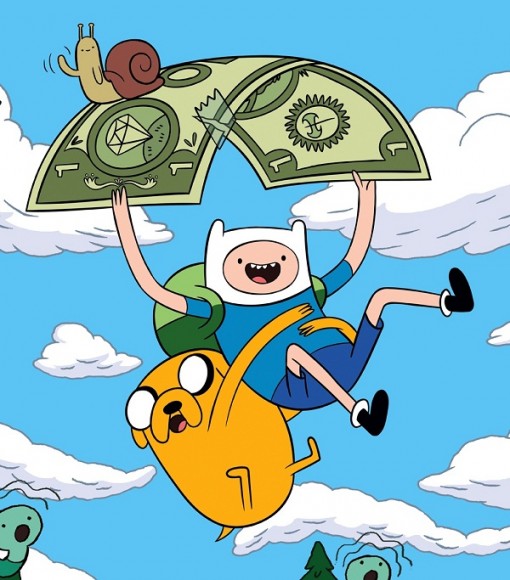 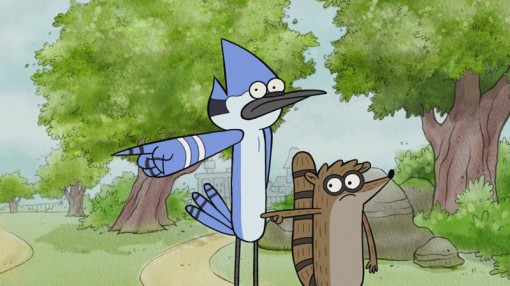 The deal will allow Teletoon to launch the Cartoon Network brand in Canada in both standard and high definition across linear television, Video on Demand, broadband and mobile platforms. That means Cartoon Network shows such as Adventures Time, Regular Show and The Amazing World of Gumball will now be available on this new outlet. Teletoon will serve its French audience by launching a Cartoon Network programming block, along with making programming available online, through mobile and VOD.