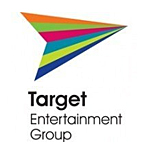 Leading rights management company Target Entertainment has nabbed global distribution rights to Monster Animation’s groundbreaking 2D preschool toon Punky, with plans to launch the property at MIPCOM Junior this October. Created by Lindsay J. Sedgwick and produced by Monster’s Gerard O’Rourke, the 20 x 7 series is the first cartoon to feature a lead character with Down Syndrome. It is written by Humf creator Andrew Brenner.

Punky is a fun-loving six-year-old girl who lives with her mum, big brother Con, grandmother and her dog Rufus and makes sense of the world in her own way. The show has gained rave reviews from its RTE airing and been given the nod by kids and parents who approve of the show’s inclusive, progressive and upbeat message.

Producer Gerard O’Rourke spoke of why he chose Target as global distributor:

“We wanted this series to sit in the middle of any preschool block anywhere in the world and let viewers discover that Punky is a great child but also happens to have a disability … Punky is not a Down Syndrome person, but a person with Down Syndrome. If we can pass this message to our next generation through Punky, then we have created a very worthwhile TV series. Target Entertainment, and in particular Alison Rayson, fully understand how important a series like this can be and we know they will communicate this message to all broadcast mediums worldwide.” 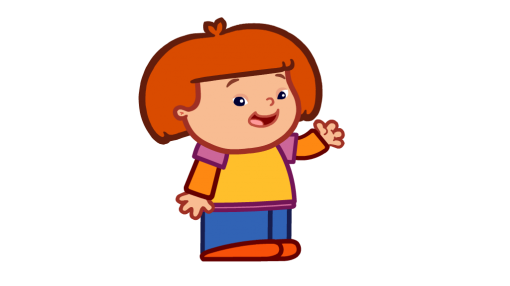 Target CEO Alison Rayson, who has a son with Down Syndrome, noted she feels a special connection to the series and hopes that Target can help spread Punky’s message about this much misunderstood genetic condition, which she said affects about 5.8 million people worldwide: 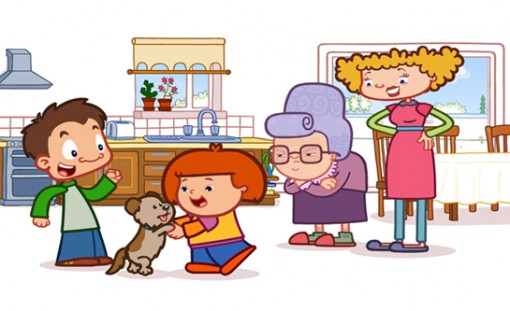