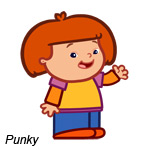 The new sales include EBS Korea, DR Denmark, TVNZ and Euc.Ar Argentina. In keeping with the show’s mission to raise awareness about Down Syndrome, Target is donating half of its sales commissions for Punky to Down Syndrome Education International, which pioneers school inclusion for children with the condition.

“Punky has a global appeal for preschoolers because of the universal themes of fun and friendship portrayed in the show,” Said Target director of sales Hannah Worrall. “We are delighted that broadcasters the world over have come on board this fantastic property and we are confident that audiences will fall for Punky’s charms.”

Created by Lindsay J. Sedgwick, produced by Monster’s Gerard O’Rourke and written by Andrew Brenner (Humf), Punky  is the first ever animated series  to feature a lead character with Down Syndrome. Punky is a fun-loving six-year-old girl who lives with her mother, brother, grandmother and dog and makes sense of the world in her own way. 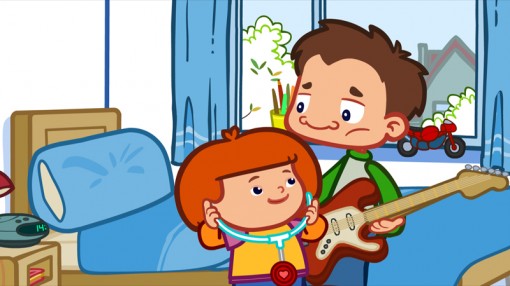