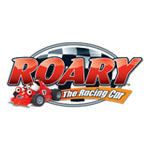 The first series of the 52 x10-minute show has been licensed for broadcast by Nickelodeon’s international Nick Jr. Channels in Europe (including Benelux, Scandinavia, Germany, Spain and Italy), the Middle East, Asia (including India), Africa, Latin America and New Zealand. Series 2 (52×10’) has also been acquired for Nickelodeon’s Scandinavian and Benelux feeds. Roary will also rev its engine on to Rai Yoyo Italy, Rai, SVT Sweden and YLE Finland.

The BAFTA-nominated series airs in over 150 territories and has been ranking in the top five pre-school shows on Five Milkshake! in the U.K. The fast-paced stop-frame/CGI animated preschool show centers on a cheeky little red car with endless curiosity, which often lands him in trouble. 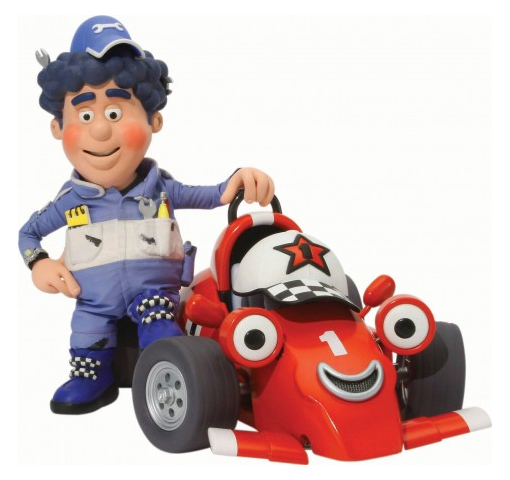 Chapman’s Raa Raa the Noisy Lion, which airs on CBeebies has also secured homes on TVNZ, RUV Iceland, EBS Korea and Hop Israel, taking global sales to now over 60 territories while Fifi and the Flowertots just got renewed on YLE Finland and ABC Australia.