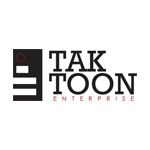 TakToon’s Central Animation Studios in South Korea has partnered with French kids’ entertainment producer Millimages to create a new stop-motion preschool series, Big Five. Now in pre-production, the show is set to debut in the first half of 2018 and will utilize the same animation techniques used in Central’s Galaxy Kids.

Comprising two seasons of 26 x 11, Big Five will bring toys to life (literally!) for character-driven stories featuring the heroic Big Five Rescue Team — a group of transforming vehicles, robots and a plush doll. The Big Five crew are always ready to help their fellow toys in need at the children’s play cafe where they live, which is full of colorful locations like ball pits, sand boxes, slides and libraries.

Millimages is an internationally recognized leader in European children’s entertainment, boasting a catalog of over 500 hours of animated TV series and feature films. The company also has its own distribution, merchandising and new media divisions, and will be handling worldwide distribution of Big Five (excluding Korea and China). 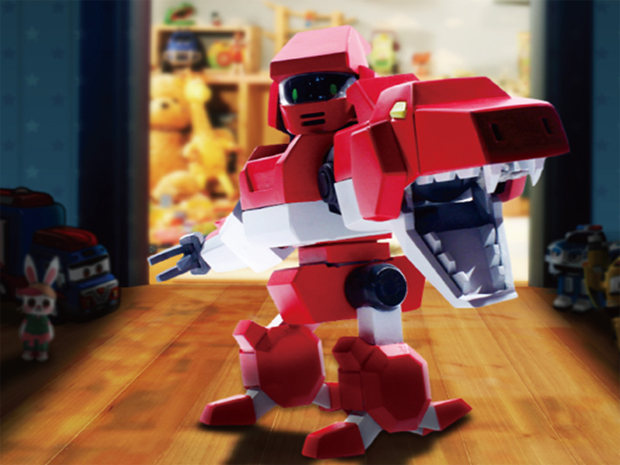