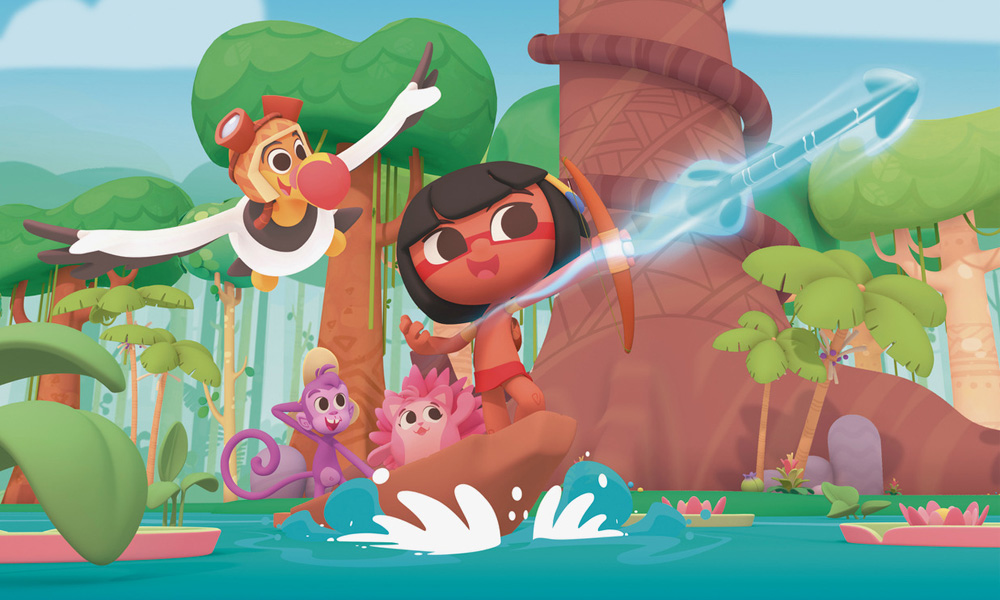 The new Brazilian animated series Tainá and the Amazon’s Guardians has been getting impressive audience numbers since it began airing on Nickelodeon in Brazil in December. The show, which is a co-production between Sincrocine, Hype Animation and Nick, was the most- watched series in all pay channels for children 4-11. The producers are planning to distribute the 52 x 11” series in various territories internationally in 2019.

According to the show’s producers, while the it deals with customs and local culture of Brazil and the Amazon region, it also has a wide-reaching global appeal. The preschool series is CG animated and all the animation is produced in Brazil. “Our biggest challenge was creating the rich and vast Amazon forest in stylized CG animation without making it all look messy or over-complicated,” adds Hype Animation’s Dion Huijsmans.

The series is the animated TV spinoff of the hit trilogy of Brazilian features and follows the adventures of a young girl named Tainá, who, together with her friends, protects the Amazon rainforest and its fauna and flora. Producers are Pedro Rovai and Virginia Limberger, director is André Forni and art director is Roberta Kruger.

As Huijsmans notes, “Not only does the series address issues like ecological awareness, it also embraces day to day children’s issues such as self-esteem, healthy eating and overcoming fears.” 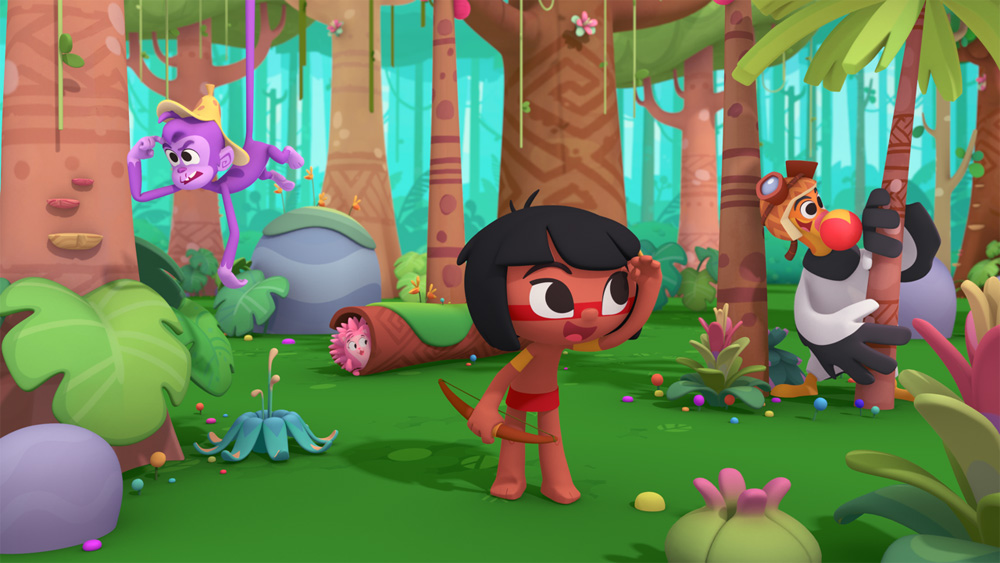 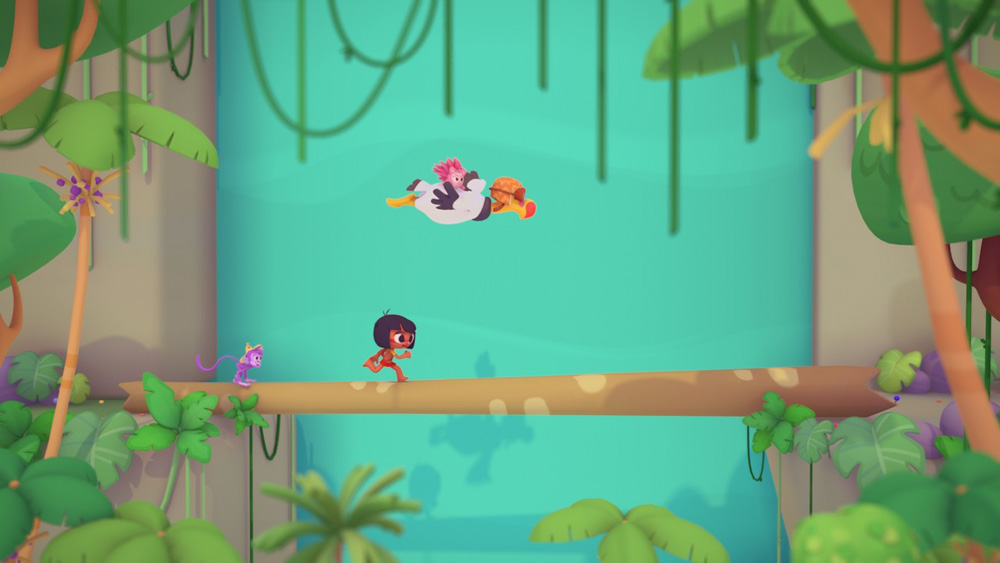