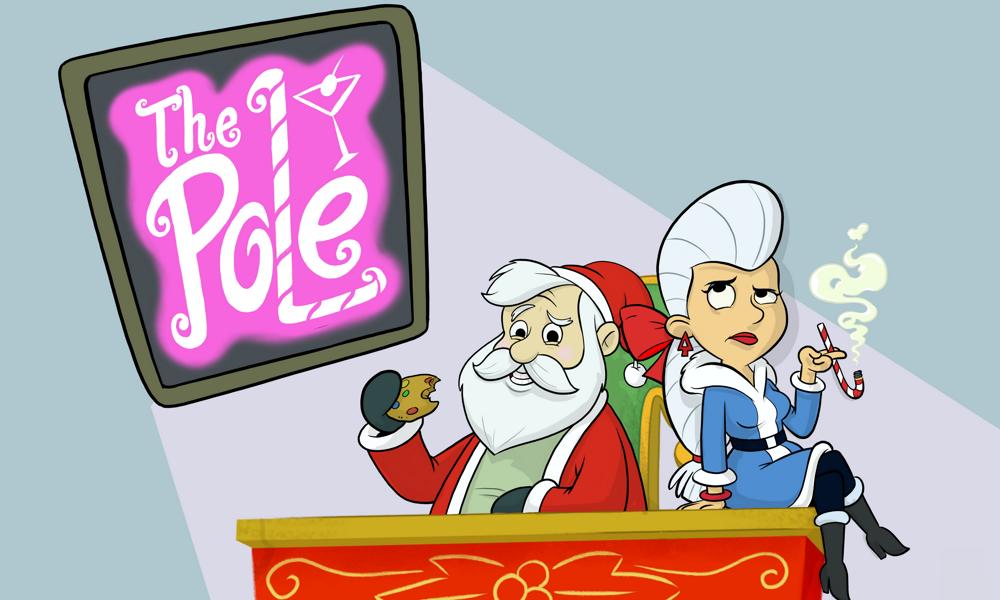 Christmas is coming early for SYFY’s late-night adult animation block, TZGZ. The network made a list, checked it twice… and today announced that the irreverent and edgy animated comedy The Pole, starring Saturday Night Live alums Bobby Moynihan (We Bare Bears, DuckTales) and Jillian Bell (Bless the Hearts, Bob’s Burgers), has been added to the “nice list” with a six-episode series pickup.

Synopsis: After a scandal involving “Saint” Nick (Moynihan) rocks the holly jolly foundations of the North Pole, all hell breaks loose as the future of Christmas turns into a twisted power struggle for the Red Suit. As Nick, the 20th to wear the Suit, struggles with the age-old question of naughty vs. nice, his wife Mrs. Claus, a.k.a. Gretchen (Bell), works to keep the political machine that is toy production afloat. It isn’t easy as they juggle the factory elves, including Nick’s head elf Matilda (Byer) and the political activist Helenor (Zamata), as well as parenting two sons – Nick’s mini-me Harry (Cho) and the crown prince, Jack (Simons), who’s not only next in line for the Suit, but also looking to rebrand it. Reporting on all the drama in The Pole? Cocoa (Jost), host of the North Pole News Network Program, “Morning Cocoa.” 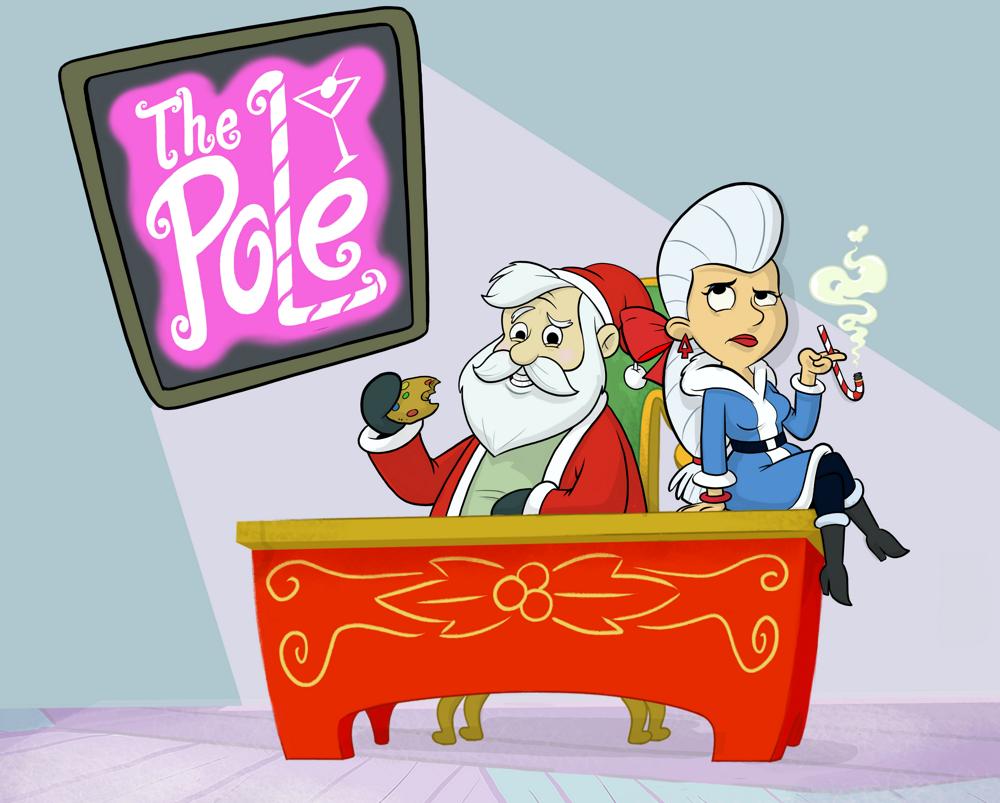