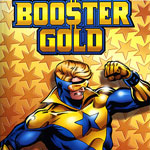 It looks like another superhero character is ready to make the jump from comic-book page to the TV screen. Syfy has ordered a pilot script for a one-hour series based on DC Comics’ Booster Gold. The show will be exec produced by Greg Berlanti, the TV veteran behind shows such as No Ordinary Family, Brothers and Sisters and Everwood, who also produced last summer’s ill-fated Green Lantern movie.

Andrew Kreisberg (Fringe) will write and exec produce the show, which follows a down-on-his-luck football star from the future who travels back to present day to become the greatest superhero of all time. However, he learns the hard way that there’s more to being a superhero than just chasing fame and money and using futuristic technology. 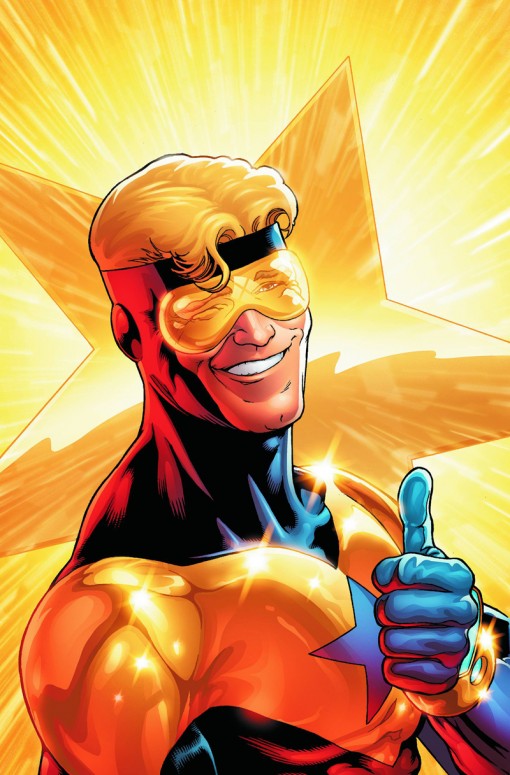