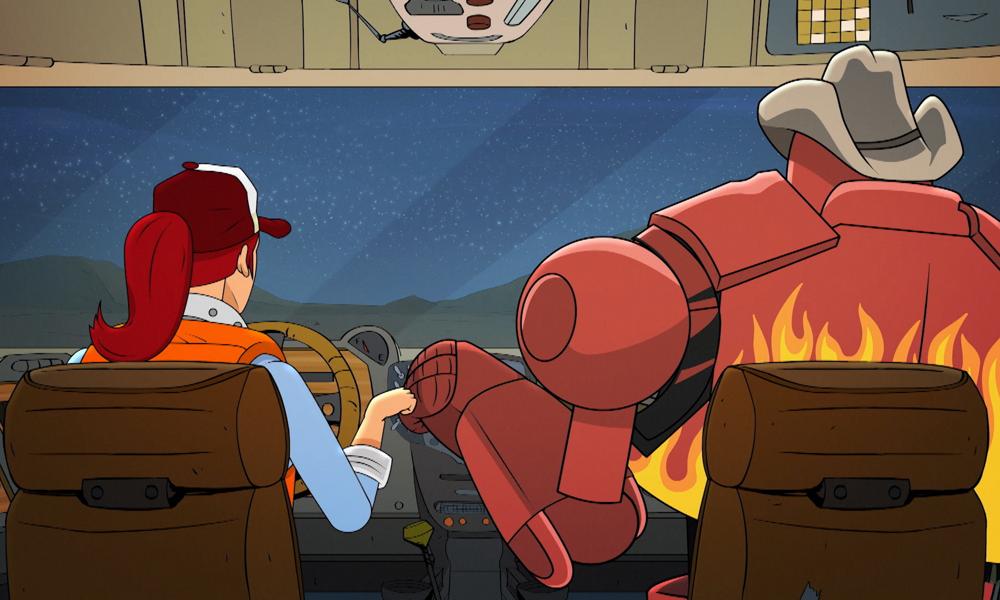 SYFY is ready to get rolling on a mutha-truckin’ good time with its acquisition of Dallas and Robo for the channels TZGZ late-night animation block and SYFY On Demand. The eight-episode, half-hour series will make its cable debut Saturday, August 8 at “midnight-ish” ET/PT, as announced via social by John Cena, who co-stars in the show with Kat Dennings.

People of earth! #DallasAndRobo is hitting #TZGZ, @SYFY’s animated side, Saturday 8/8 at midnight-ish. Check out @tzgz_syfy to see the greatest space trucker tandem since Han and Chewy! pic.twitter.com/Dr54PeA2Ln

Dallas and Robo is a space-trucking comedy following the mis-adventures of foul-mouthed ex-stock car racer Dallas (Dennings) and her ass-kickin’ artificially intelligent good buddy, Robo (Cena). Together, they navigate their way around cannibal bikers, rival space truckers and vending machine burritos as they try to make a buck in the seedy world of interplanetary big rigging. 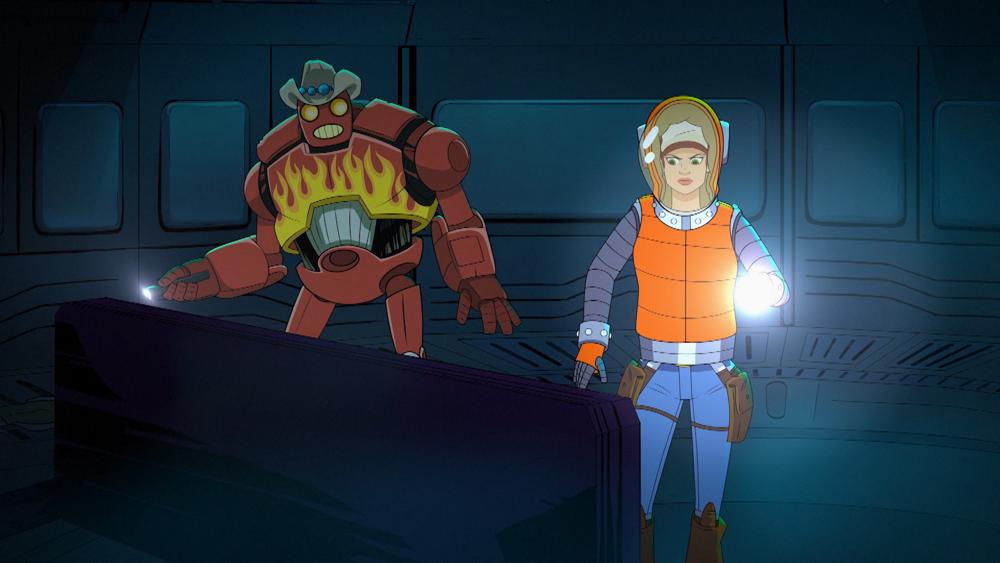 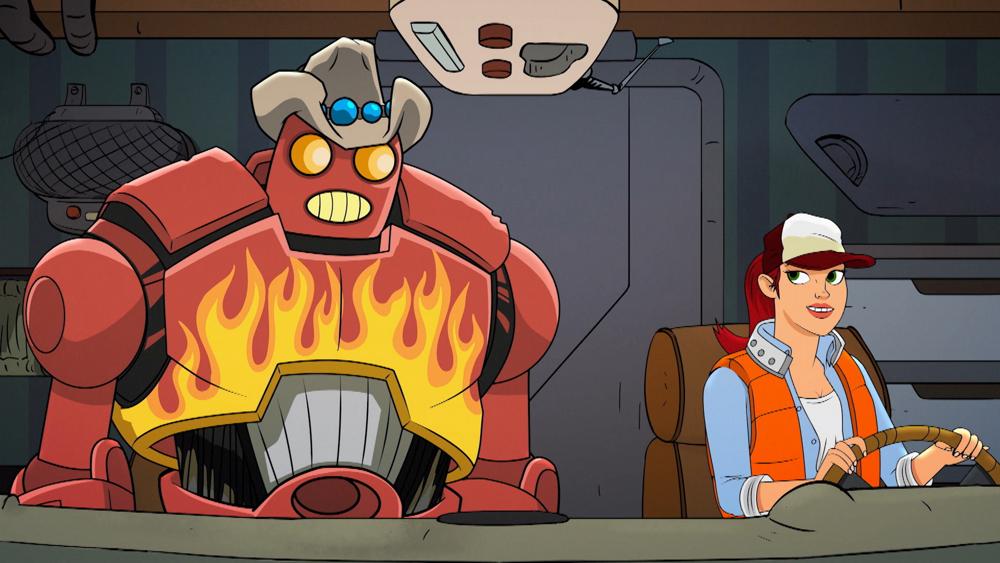