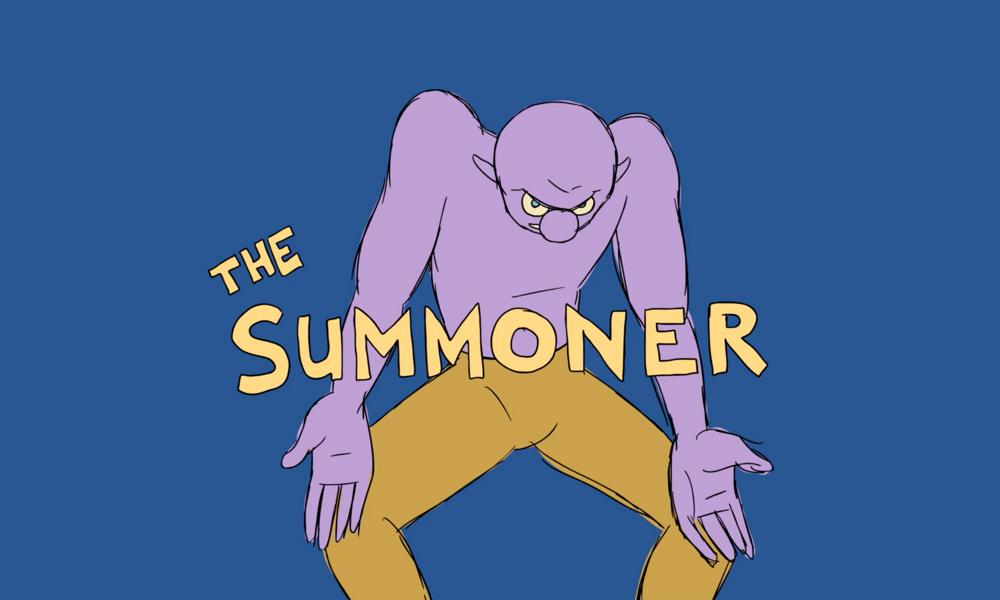 As if by magic, SYFY has brought forth a new series to add to its growing late-night adult animation block, TZGZ. From Stoopid Buddy Stoodios and writer, actor and The New Yorker cartoonist Charlie Hankin, The Summoner is a 2D animated series based on the short film from Hankin about Rory and his challenging roommate.

Rory, in his 20s and living on his own for the first time, has found himself in a small two-bedroom with the Summoner, a magical alien with the power to summon any object to his present location. This sounds potentially useful, but it isn’t — the Summoner has a tenuous grasp of English and only summons the most useless shit.

“We’ve been a fan of Charlie’s work for The New Yorker for quite some time,” said Stoopid Buddy Stoodios co-founder Matthew Senreich. “We love the offbeat, observational humor of his comics, and can’t wait to bring his singular voice and design sensibilities into the world of animation as part of the TZGZ line-up.”

“The Summoner is a perfect example of how we’re experimenting with content for TZGZ by continuing to add smart stories from unique voices, but also playing with different formats and new animation styles, like Charlie’s distinctive hand-drawn look,” said Jon Cotton, VP, Short-Form Animation & Alternative Formats for SYFY. “Working with Stoopid Buddy Stoodios on this project was a no-brainer, given their track record for creating some of the buzziest adult animation out there.” 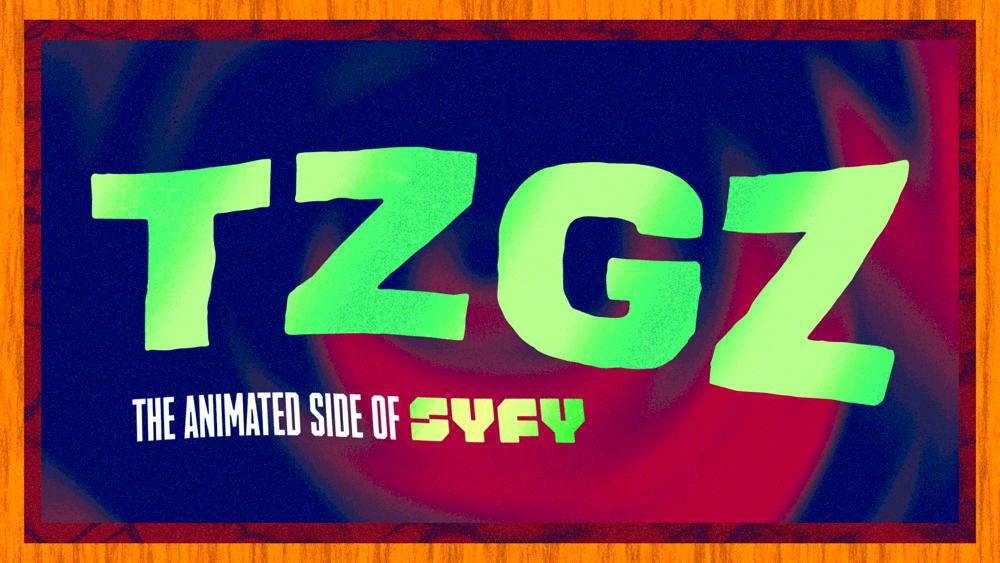