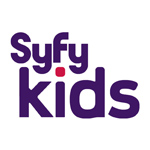 International kids’ channel KidsCo has confirmed that the Syfy Kids programming block will launch in Asia this July. The block is a result of a partnership between KidsCo and Syfy and will debut with a line-up featuring original series and newly acquired titles from Platinum Films and KidsCo joint-venture partners. Syfy Kids will air exclusively on KidsCo at peak viewing time and content (over 120 hours worth) will be fully dubbed into local languages, including Mandarin, Cantonese, Malaysian and Indonesian—enhance with a new graphics package and imaginative line-up.

Other shows scheduled for the launch include The Future Is Wild (Future Is Wild Ltd), Evolution: The Animated Series and Dino Squad (Cookie Jar, DHX Media). Furthermore, the channel has invested in dubbing additional content for Southeast Asia—key July regional dubbed premieres include Sonic Underground, Grossology and Turbo Dogs. 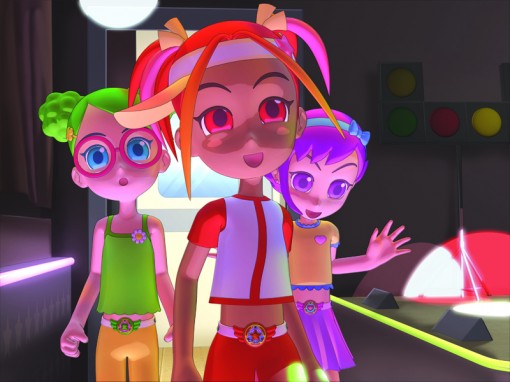