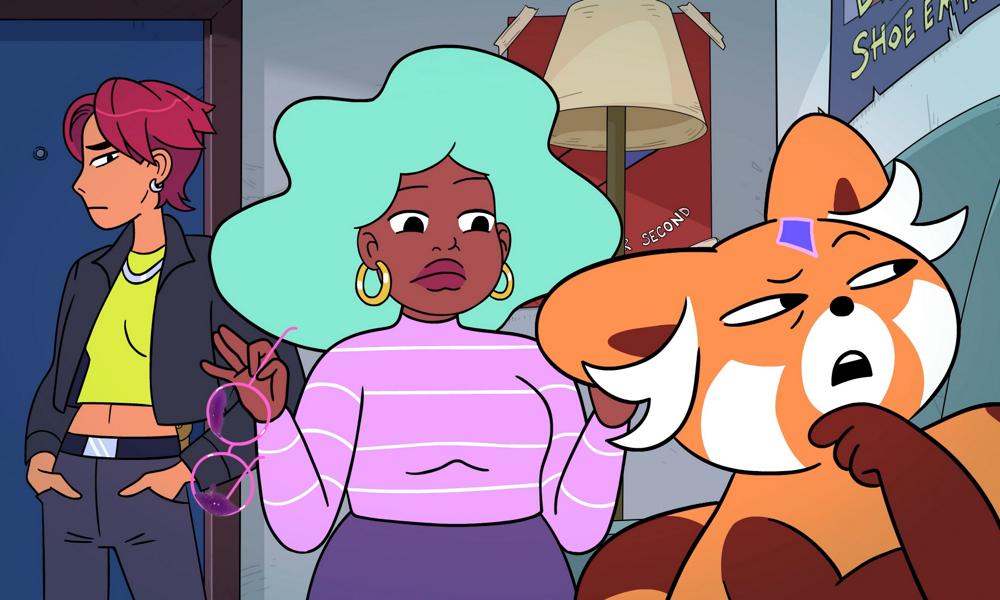 This fall, make sure to clear Saturday nights to hang with your new animated friends on SYFY: two 20-somethings from Magical Girl Friendship Squad saving the universe (yes, please save it!) and an eccentric group of animals from Wild Life just chillin’ post-apocalypse (this one feels especially relatable). On Saturday, September 26 at midnight ET/PT, the network’s first two originals for its late-night adult animation block TZGZ will premiere back-to-back (Magical Girl Friendship Squad at midnight, and Wild Life at around 12:15AM ET/PT).

Magical Girl Friendship Squad: When a little red panda named Nut (voiced by Ana Gasteyer) arrives in the apartment of two directionless 20-somethings and gives them the ability to transform into badass magical girls, Alex (Quinta Brunson) and Daisy (Anna Akana) are forced to get their shit together in order to save the Universe from otherworldly threats. Through a journey of love and friendship and with the help of their magical objects (birth control and a bong), Alex and Daisy learn to wield their new powers and protect their mysterious panda friend who claims to be the creator of the Universe.

Produced by Cartuna, the Magical Girl Friendship Squad franchise, which includes a shorter-form version “Origins,” is created by Kelsey Stephanides, who also serves as showrunner. James Belfer, Adam Belfer and Max Benator executive produce, along with Hallie Cantor who is also the lead writer.

Wild Life is a comedy about a gang of zoo animal friends hanging out after the apocalypse. There’s the pacifist cheetah Glenn (John Reynolds), bubbly dolphin Marny (Claudia O’Doherty), hyper fox Hudson (Baron Vaughn), psychedelic koala Darby (Reggie Watts), self-care loving panda Debbie (SkittLeZ Ortiz) and energy drink-guzzling sloth Viv (Natalie Palamides). Together, they come up with elaborate schemes to entertain themselves and just keep from going insane. From taking trips to a mutant-infested mall for hood ornaments to stumbling upon an old broadcast studio and creating their own shows, these critters are always up to something. The 6 x 15′ series is executive produced by creator Adam Davies, as well as Alex Plapinger, Dylan Dawson, Valparaiso Pictures and Octopie. 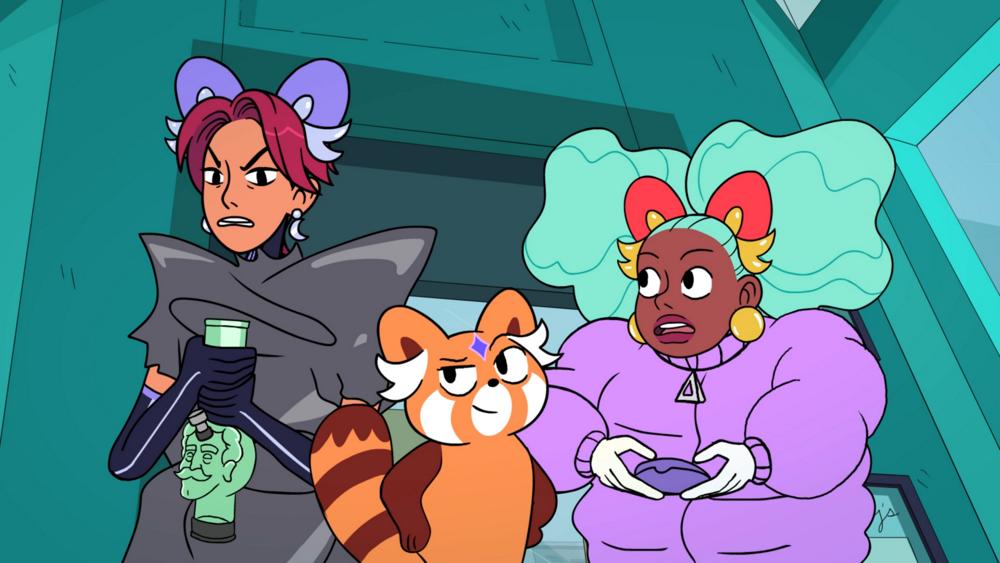 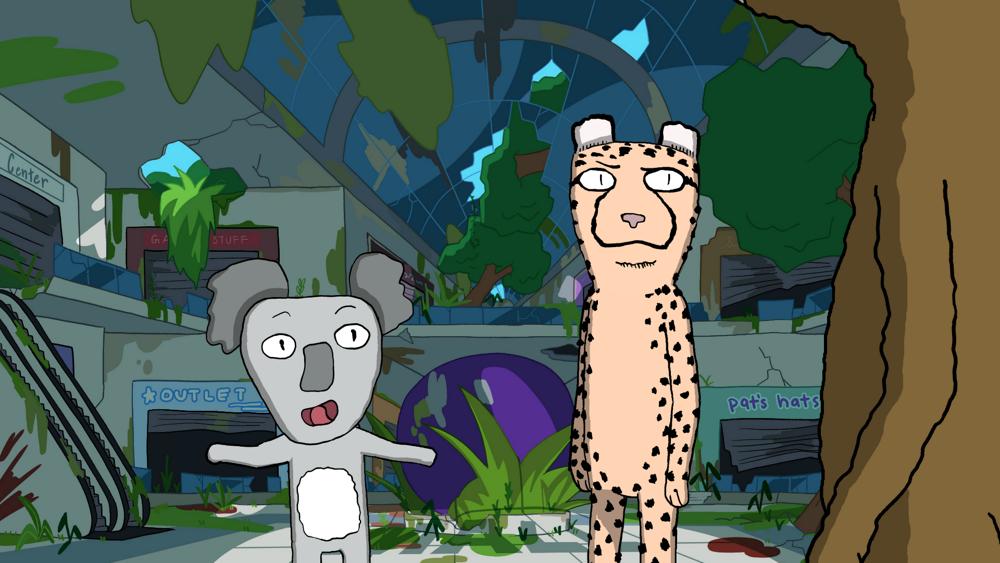 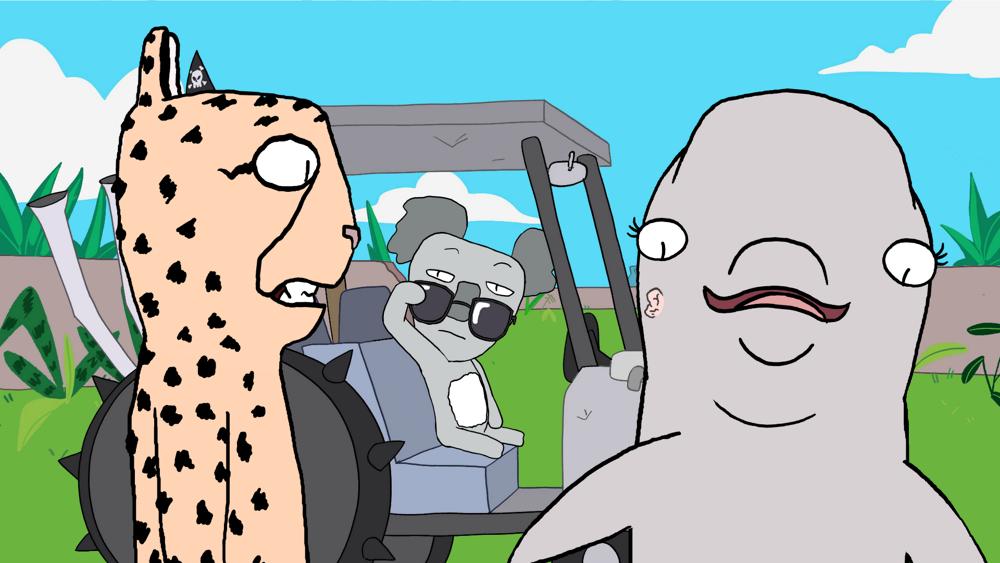