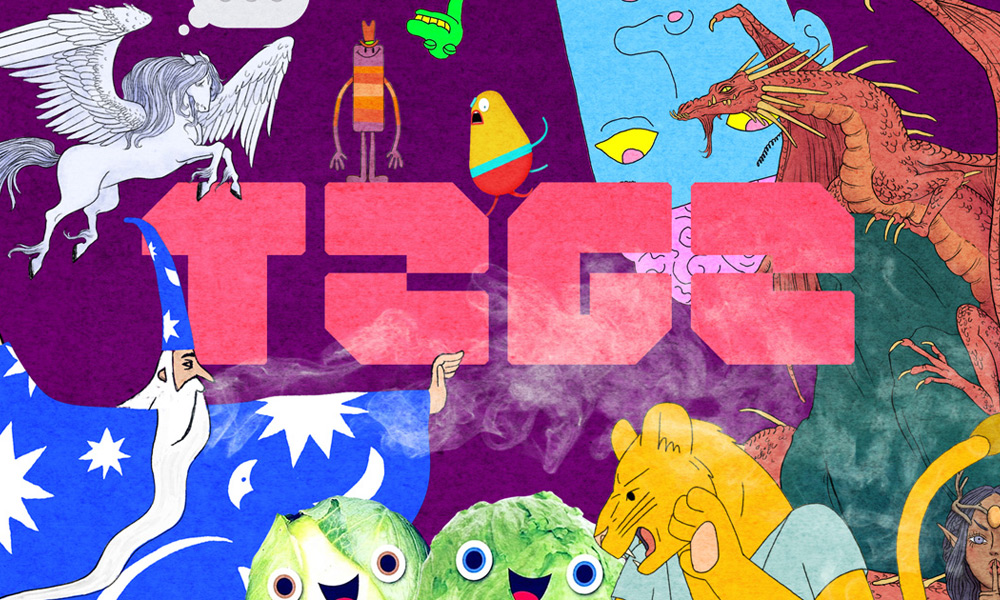 Syfy channel is launching a big push into original animation production, according to Deadline.com. NBCUniversal president Chris McCumber who oversees the cabler, is adding several new projects to its current 90-minute late-night animation block of TZGZ, Alien News Desk and reruns of Futurama, which have been performing well among its young male audience.

The cabler has ordered six 15-minute episodes of a new female-driven anime comedy titled Magical Girl Friendship Squad, which began its life as four-minute episode series. The show follows the adventures of two young women who have to save the universe…as soon as they figure out how to pay their rent.

Also on tap is Wild Life, a 15-minute-long show about animal friends who are trying to avoid being bored to death after surviving the apocalypse, and Devil May Care, which follows the great evildoer as he hires a social media expert to improve his negative image. The pilots will be used as proof of concept and will also air in the TZGZ block so Syfy executives can see what kind of response the shorts get from viewers. McCumber says the block is created for animated comedy, which has some tie to science-fiction, horror, fantasy, something in that world.

According to the article, TZGZ’s content director Jon Cotton and his team are looking at animated content everywhere. “With the original development side of things, there is a lot of the  traditional reaching out to agents and managers  to identify clients that may have projects that are right for us, but it’s also a lot more legwork that falls outside of the traditional development model, because we are trying to identify emerging talent and unique voices in this space,” Cotton told Deadline. “The agencies no longer are the only place to go to identify really interesting and talented creators and voices. Whether it’s attending smaller comedy or animation festivals, going down YouTube and Vimeo rabbit holes and frankly, wading through a lot of not great content to find those diamonds in the rough.”

Here are the official credits and loglines for the new Syfy pilots:

Wild Life
Produced by Alex Plapinger, Valparaiso Pictures and Octopie
Synopsis: A show about animal friends just trying to stay alive after the apocalypse. Together, they come up with elaborate schemes to entertain themselves and pretty much just keep from going insane.

Devil May Care
Produced by PSYOP
Creator/exec producer: Doug Goldstein (Robot Chicken)
Synopsis: The Devil hires a social media coordinator to rebrand Hell as the ultimate place to live, and the two form the most unlikely of friendships.