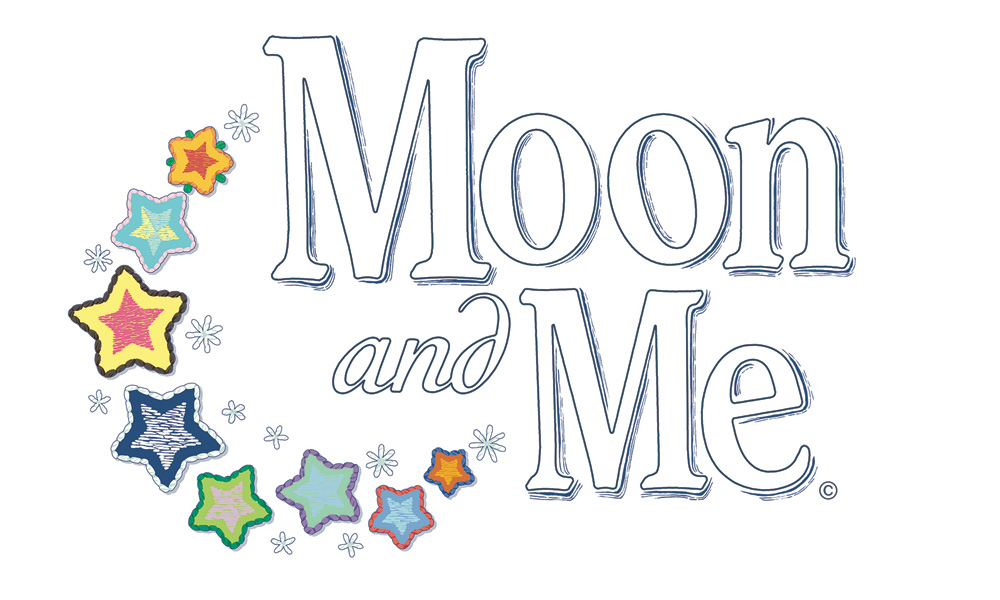 Bento Box kids and family division Sutikki has entered a worldwide distribution agreement (excluding U.S., U.K. and China) with 9 Story Distribution International, and appointed 9 Story Brands as global merchandising and licensing partner, for Moon and Me — the new series from Andrew Davenport (Teletubbies, In the Night Garden). The partners introduced the property with a world premiere screening at MIPJunior this week.

Moon and Me will make its global television premiere on BBC’s CBeebies channel in the U.K. this fall, followed by its U.S. debut on Universal Kids. Sutikki will continue to directly oversee commercial exploitation of the series in the U.K. via its dedicated office in London, and in China via a partnership with UYoung. It will work closely with 9 Story in all other key territories globally, including via the previously-announced global licensing partnerships with Hasbro and Scholastic.

“Since we began working on Moon and Me, we have always believed it to be a genuinely global brand,” said Irene Weibel and Andrew Kerr, co-founders of Sutikki. “9 Story is a partner that we know very well, and whose international expertise will be key in achieving the global outcomes we have in mind for Andrew Davenport’s newest creation.”

Inspired by tales of toys that come to life when nobody is looking, Moon and Me (50 x 22’) breaks new ground in its technical, visual and conceptual ambition, and will create an exceptional new benchmark of quality and integrity for its young global audience. It combines the latest production methods with traditional storytelling, comedy, and music to create a beautifully constructed picture-book world especially for today’s preschoolers. It is being produced by Davenport’s Foundling Bird and Sutikki.

“Sutikki and Foundling Bird have brought to life such an inspiring and creative world within Moon and Me and we are proud to be working with their teams and the creator of two of the most iconic preschool programs to ever be televised,” said Natalie Osborne, Chief Strategy Officer for 9 Story. “We look forward to being a part of Moon and Me’s success as a top global brand for young children.”