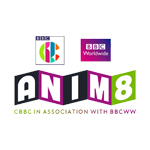 CBBC and BBC Worldwide have announced that surreal 2D animated comedy Mystery Soup from Victoria Manifold and Hannah Jacobs has been selected as the winning pitch for the channel’s first ever animation pilot scheme, ANIM8. The project won out over the other worthy finalists: Peeled Prawn and Shaved Sheep (Vincent James & Karina Stanford-Smith; Fat City Films) and Poles Apart (Alex Collier).

Manifold, the writer, and Jacobs, the director, will work with CBBC and BBCWW to develop the project through to a pilot, to be delivered later this year. Heading up the development efforts are CBBC’s Sarah Muller (Creative Director, Scripted, Animation and Co-Production) and BBC Worldwide’s Nathan Waddington (Head of Children’s, Scripted).

Mystery Soup is a surreal comedy about three plucky thirteen-year-old girls investigating their weird new boarding school and the bizarre goings on there. Created by writer Victoria Manifold and director Hannah Jacobs, Mystery Soup follows the adventures of Hen, Olive and B as they find themselves plunged into mystery at a handsome school for dedicated boys and girls. Hannah Jacobs is an award winning director and animator from London. She graduated with an MA in Animation from the Royal College of Art in 2014. Past clients include Vogue, The School of Life, The Washington Post and Harvard University. Victoria Manifold is an award winning fiction writer from County Durham. She has been published by The White Review, The tNY Press and Squawkback, among others. 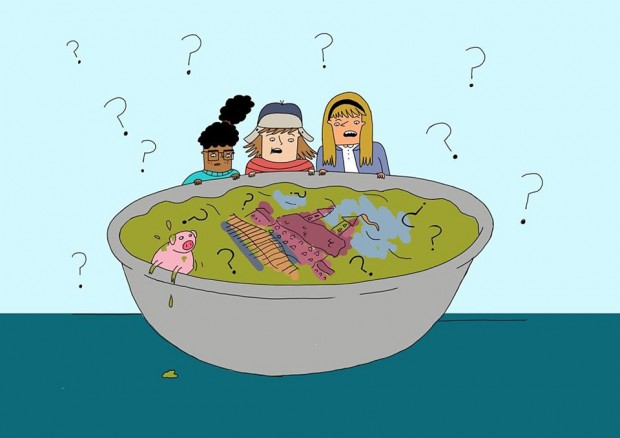