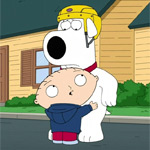 As many fans expected, Family Guy‘s recently deceased and beloved pooch Brian Griffin returned to the series on Sunday night (Dec. 15). The sophisticated dog (voiced by show creator Seth MacFarlane) was run over by a car three weeks ago, but thanks to a convenient time travel plot device, the character was brought back to the long-running Fox series.

In the episode, baby Stewie discovered a past version of himself at a toy store, who had traveled into the future before his time machine broke. Since he happened to have a time machine return pad in his backpack, present-day Stewie was able to go back in time to save Brian from his fatal car accident. Therefore, Stewie’s timeline was erased and Brian stayed alive and got hit in the crotch by the new present-day Stewie. Yes, the time travel logic in these types of storylines makes our head hurt too.

After the episode, merry prankster MacFarlane tweeted the following to the world:

“I mean, you really didn’t think we’d kill off Brian, did you? Jesus, we’d have to be f–king high!”

The trick certainly worked in terms of generating viewers. Sunday’s show registered a rating spike of 11 percent, bringing in 6.3 million viewers and a 3.0 rating among adults 18-49. However, it’s difficult to see whether the ratings were up because of Brian’s return from the dead or not, since all of Fox’s Sunday night toons had higher numbers than before, even doing better than Family Guy. 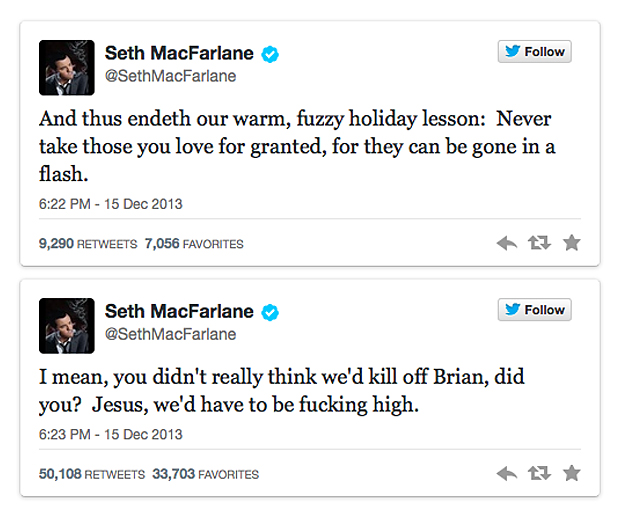 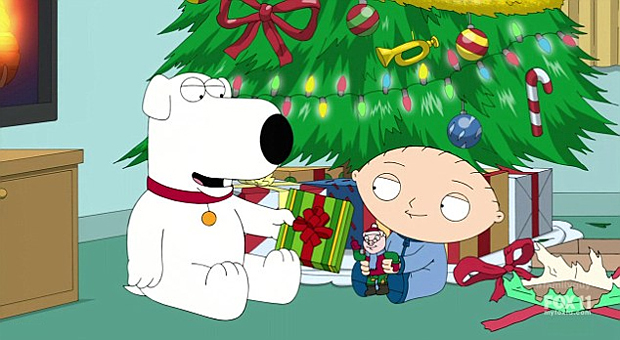 You may also like...
Related Topics:Family Guy, Fox, Seth MacFarlane