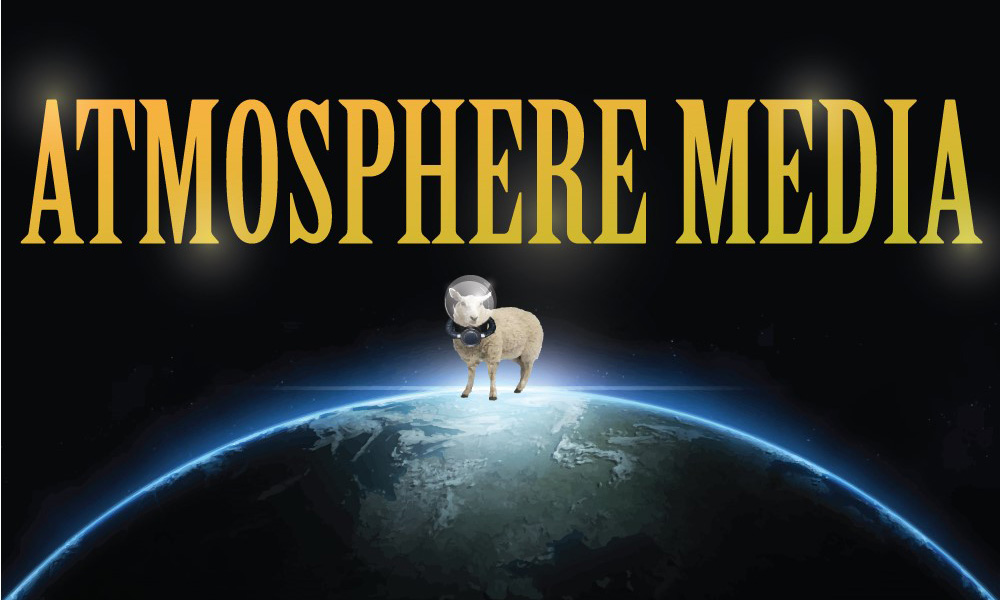 All six series will be fully produced at Superprod Studio in France and Digital Graphics Studios in Belgium, with work also done at Atmosphere Media in Germany. Superprod and Atmosphere will represent French-speaking and German-speaking rights, respectively, while Superights will be in charge of international sales (exc. Benelux). Broadcast partners will include M6, France Television, BBC Worldwide and various prominent Belgian channels and German-speaking and international broadcasters.

“We are proud to team up with Atmosphere Media and Digital Graphics. The impressive track record of Peter Voelkle and his team will greatly contribute to our shows,” said Clément Calvet and Jérémie Fajner, founders of Superprod. “Germany and Belgium have always been key territories for us and an audience we cherish. Our partnership with Atmosphere Media is a major step and will speed up the launch of those in-house developed productions, three of which already have major French and international broadcasters attached.”

Peter Voelkle, founder of Atmosphere Media and Co-CEO of Digital Graphics, said: “When I set up Atmosphere Media earlier this year we scanned the market and defined who we would like to work together with. Superprod moved very quickly to the top of our list. I am extremely pleased that today, only a few months later, we signed this significant collaboration. Superprod is an incredibly creative and fast-growing company and produces great work. This is a great fit. Atmosphere Media and Digital Graphics will contribute a lot to the partnership, and each of the projects is completely unique. Together we will produce six fantastic series and each one of them will be different and amazing.” 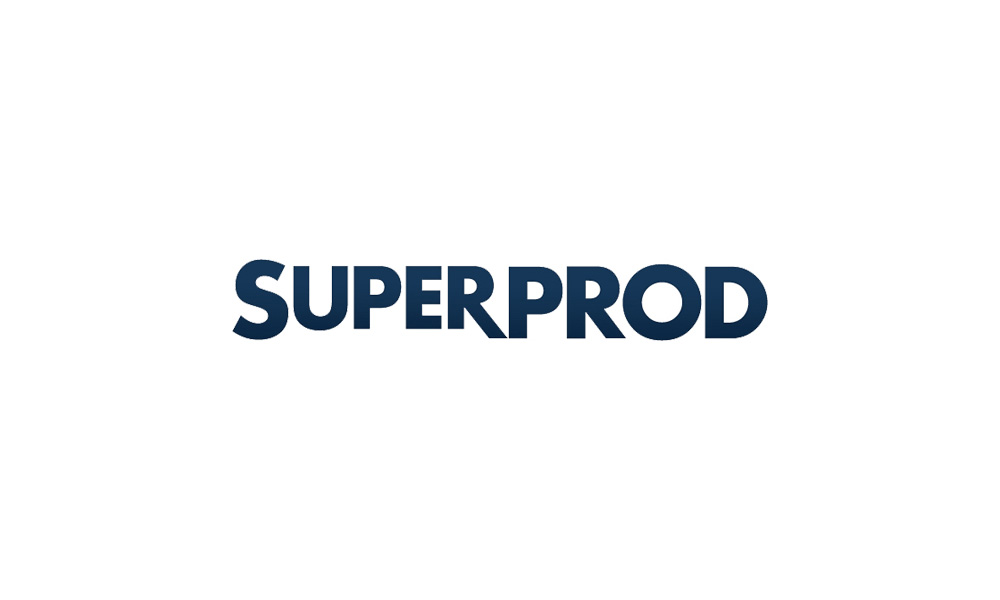