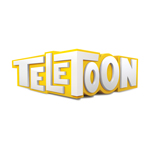 The Super-Tastic-Supernoobs sees the collision of the evils of the universe with the evils of adolescence, as 12-year-old, nerdy best friends Kevin, Tyler, Shope and the Roach not only have to contend with the harrowing halls of their middle school, but must survive microcosmic assassins infecting earthlings bent on destroying them and the entire world. 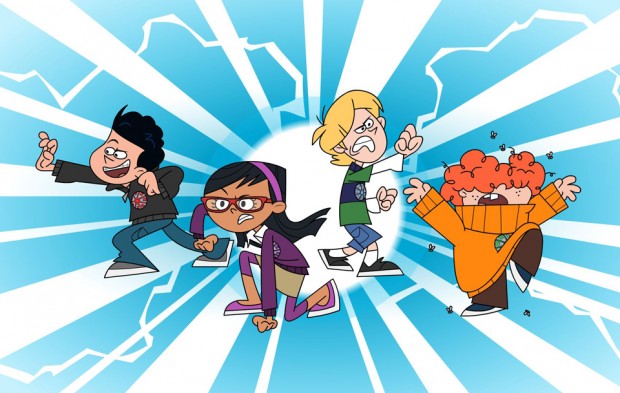