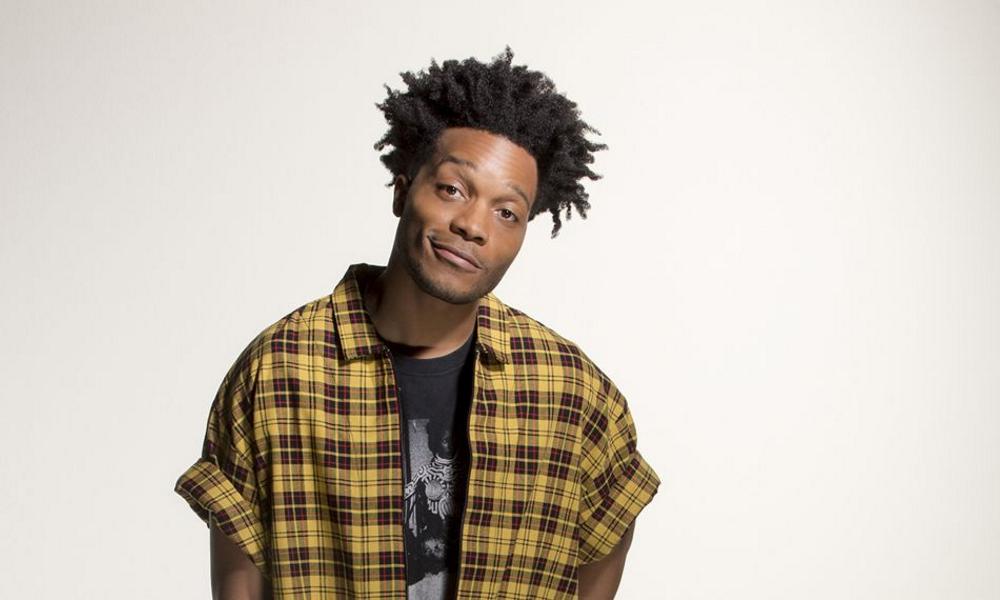 Jermaine Fowler, no stranger to the voiceover booth, is jumping into animation with both feet, as Fox Entertainment is reportedly developing a semi-autobiographical comedy toon with the busy comic actor. Fowler is creator, writer and executive producer on the series, which will be loosely based on his experiences growing up in a working class town in Prince George’s County, Maryland.

Fowler starred in CBS’s Superior Donuts, and has also appeared in Tribeca premiere Buffaloed, the critically acclaimed Sorry to Bother You and HBO comedy Crashing. He has provided guest voices for animated faves BoJack Horseman, Tuca & Bertie, Family Guy, Robot Chicken and Lucas Bros. Moving Co. Fowler has also been cast in the upcoming animated feature Riverdance. Other upcoming projects include Fred Hampton biopic Judas and the Black Messiah, Coming 2 America and Matthew A. Cherry’s The Come Up.