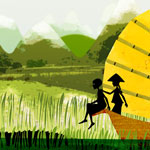 “We are very pleased to continue and extend our partnership with such a creative producer as Le Regard Sonore,” said Nathalie Pinguet, Deputy General Manager of Superights.

“We are delighted to collaborate with Superights once again for this new special The Genie of the Seas; Nathalie, Safaa [Benazzouz, Sales Manager] and Jérômine [Ader, Sales Coordinator] form a very human, dynamic and professional team. We are proud to be part of Superights’ catalog with our collection Story Time! and now with our adventurous Moko!“ commented Emmanuelle Reyss, Founder of Le Regard Sonore.

The Genie of the Seas (in production) tells the adventure of two siblings on a magical boat inhabited by a genie, by the Burmese coast. Commissioned by Canal +, this TV special will be delivered in November 2018.

The educational series Moko (production complete) and the special Moko the Young Explorer (in development) are aimed at an upper preschool audience. The series takes viewers around the globe with four cycles of 13 episodes set in Asia, Africa, Europe and the Americas.

The 52-minute TV special Moko & the Worlds of Color follows Moko’s journeys through imaginary and fantasy worlds. Here, Moko will meet new friends who will help him in his quest: finding the magical stones that will bring colors back to the world… 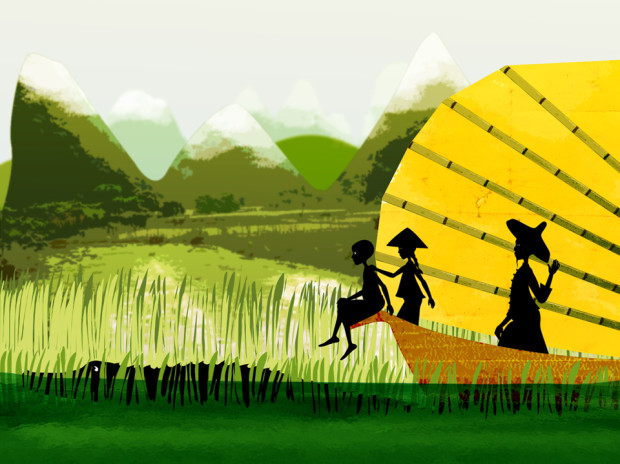 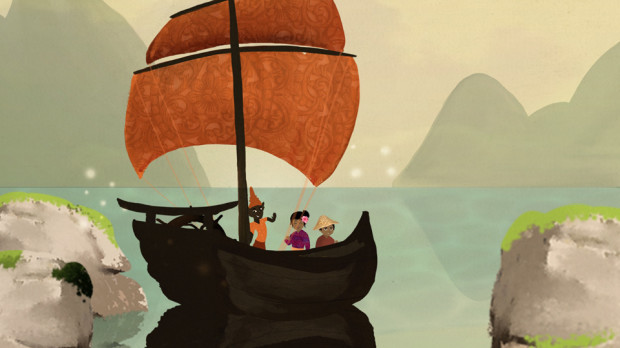 The Genie of the Seas