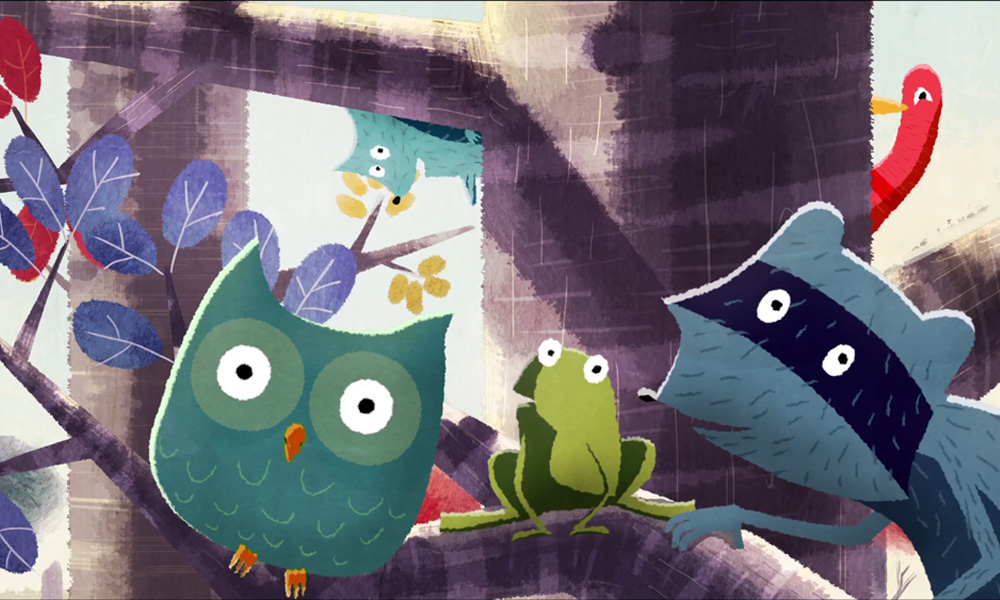 The Scent of Carrots

Superights has secured a new distribution deal with independent producer Les Films du Nord for the TV, VOD and home video rights to a set of six animated television specials, which it will introduce to potential partners at MIPCOM. The titles have previously enjoyed theatrical releases in France (Cinema Public Films and Gebeka Films) and Belgium (Les Grignoux).

These join Superights’ existing catalog of specials, comprising The Horn Quartet (2 x 26 from Vivement Lundi!, The Genie of the Seas (26 min.) and Moko and the Worlds of Color (52 min.) from Le Regard Sonore, and The Tale of a Brave Little Fox (26 min.) from Submarine.)

“These six new programs are a perfect fit for broadcasters to create programming events for Christmas or other key moment of the year,” said Nathalie Pinguet, Deputy General Manager of Superights.

“Our programs are very successful with great releases in the French speaking market (France, Belgium, Switzerland), and also in Flemish Belgium, Netherland and Spain! By signing this distribution agreement with Superights, who is looking forward to promote our programs in the global market, we hope to reach a wider audience,“ said Arnaud Demuynck, Founder of Les Films du Nord. 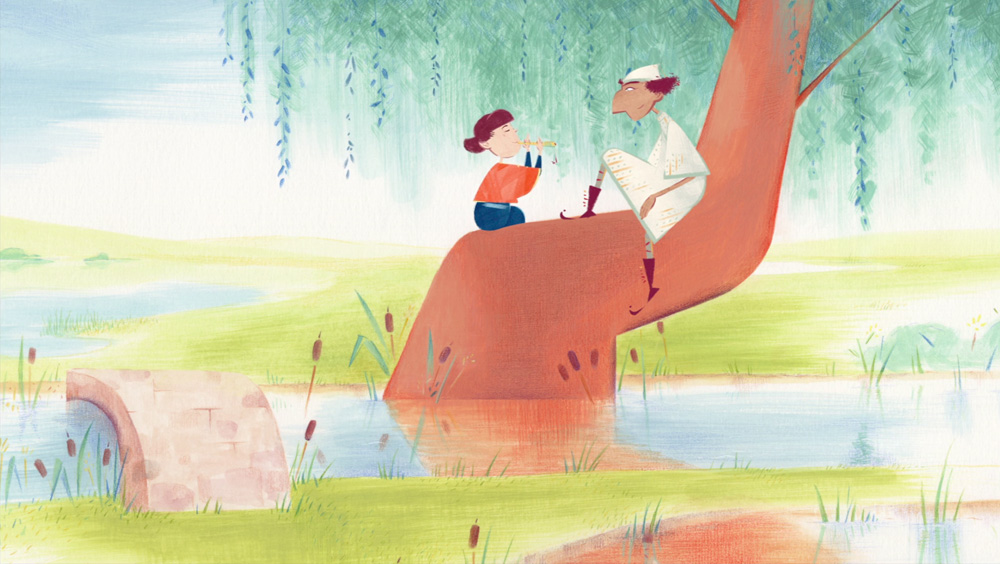 The Wind in the Reeds

You may also like...
Related Topics:Arnaud Demuynck, Cinema Public Films, featured, Gebeka Films, La Fontaine Turns Filmmaker, Le Regard Sonore, Les Films du Nord, Les Grignoux, MIPCOM, Moko and the Worlds of Color, Nathalie Pinguet, Submarine, Superights, The Genie of the Seas, The Horn Quartet, The Owl’s Jingles, The Scent of Carrots, The Story of Little Paolo, The Tale of a Brave Little Fox, The Wind in the Reeds, Vivement Lundi!, Wake Up and Dream Again
Geographic Region:Worldwide