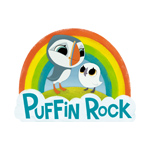 Narrated by Irish comedy star Chris O’Dowd (Moone Boy, Bridesmaids), Puffin Rock is a playful, “green” series for young kids which follows the daily adventures of sister and brother puffling pair Oona and Baba. Together, the little sea birds explore the natural environment of their wild island along with their parents and animal friends.

Since its launch, Puffin Rock has been picked up by key international broadcasters including NRK (Norway), SVT (Sweden), RUV (Iceland), ABC (Australia) and by Netflix for streaming in multiple territories including the U.S. and Japan. 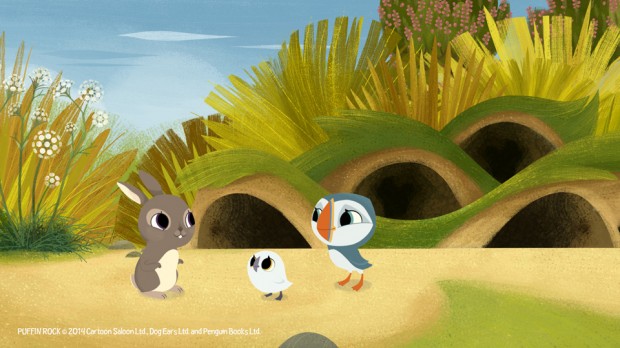