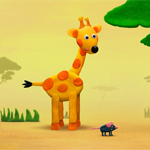 Each episode of Clay Time invites young viewers to create new characters with modeling clay, guided by a gentle narrator. Children also learn from the show’s animal heroes like Zoe the Giraffe, Roger the Rooster and Raspberry the Turtle. The three-minute TV episodes are accompanied by 1’30” online tutorials which show kids how to create the animals and objects seen in each episode, to create their own stories.

“We had a real crush on Clay Time and its sweet and poetic universe. Its concept is universal. We are very proud to expand our catalogue with the edutainment genre. The clay animation technique is a perfect addition to our diversified catalogue,” says Nathalie Pinguet, Deputy General Manager of Superights.

“Clay Time is an animated series targeted at 3 to 5 year old kids with an innovative narration linking early learning stories with manual activities. We are happy and enthusiastic to collaborate with Superights’ team, with who we share a story vision for the series,” says Martin Rea, who co-founded Reaz with Robert Rea and Jean-Luc Azoulay in 2015. 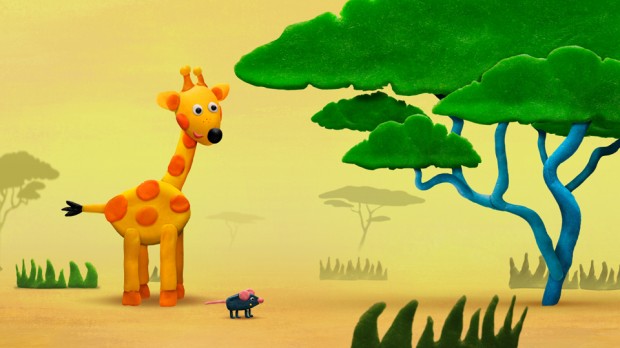