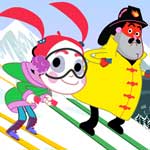 Indie French distributor Superights announces a slew of key partnerships for several of its animated series with free TV broadcasters across Latin America.

“We are very proud to step up again in the region with these first partnerships with key Free TV broadcasters. Latin America is a significant market for us where we have with a tailor-made strategy!” says Safaa Benazzouz, Sales Manager of Superights in Latin America.

Emmy & Gooroo follows Emmy, a creative and resourceful five-year-old girl, and her best friend Gooroo, a big, furry and huggable creature, in their daily adventures in the magic forest. Their world is full of fabulous beings, such as animals and plants that can talk, dance… and even cook! Every day brings a brand new and exciting challenge. Produced by Left Pocket and Tomavision.

Kika & Bob is a 2D series about a gutsy nine-year-old girl and a not too clever but kind-hearted fireman who travel the world with one goal: to save Tiger, Kika’s kitten and best friend! In each episode, Kika and Bob visit a different country, meet strange people and even stranger animals. When they’re in trouble, they can always call on the narrator or audience for help! Produced by Submarine, Walking the Dog and Superprod.

Picnic with Cake is based on the picture book by Thé Tjong-Khing, published in more than 13 countries, about the case of some missing cakes that Mr. and Mrs. Dog bake for a picnic with all their animal friends. Each episode tells the same central storyline, but from the perspective of a different character. Produced by Submarine, Walking the Dog and Tomavistas.

Story Time! is a collection of beautiful tales, both forgotten wonders and original stories. The series has been designed to pass on these narratives and to open children’s minds to other cultures. Set to beautiful music, each episode takes viewers on a new journey. Produced by Le Regard Sonore.

Will is a short-form comedy for kids 6-10, in which young Will faces the camera to relate his daily adventures with his lovely family and friends. Being wheelchair-bound does not prevent him from living a normal life. Quite the contrary: Life is one long joyride for Will, so get your skates on because you’ll have to move fast to keep up with him. Produced by Cross River Productions. 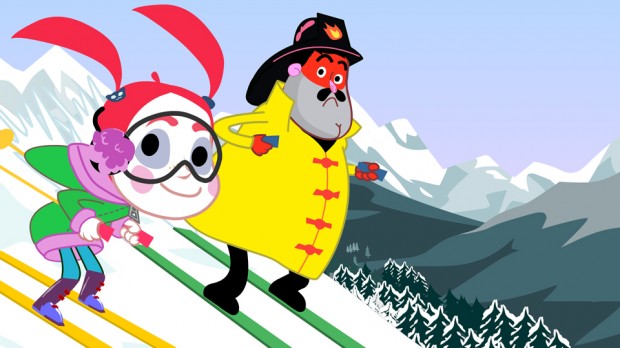 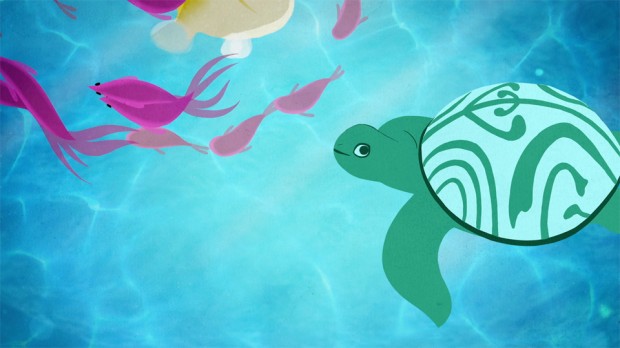 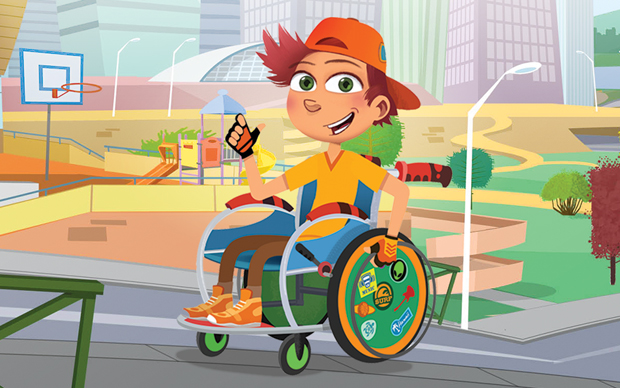