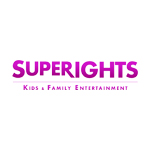 French entertainment company Superights has signed its first deal with neophyte production company Folivari to distribute three TV specials adapted from hit comic books by Benjamin Renner: The Big Bad Fox, A Baby to Deliver and A Perfect Christmas. Superights is currently closing pre-sales for the trio of shows.

The specials will feature simplistically graphic design in order to emphasize character expressions, and each story will take its heroes (a weedy fox, a naive rabbit, a stupid duck and a grumpy pig) on zany adventures beyond the boundaries of the farm.

Renner will be directing the first show, based on his designs and stories. The series of shorts is being produced by Didier Brunner’s Folivari for Canal+ and StudioCanal. Renner and Brunner previously collaborated on the 2014 Oscar-nominated and globally acclaimed feature Ernest & Celestine. 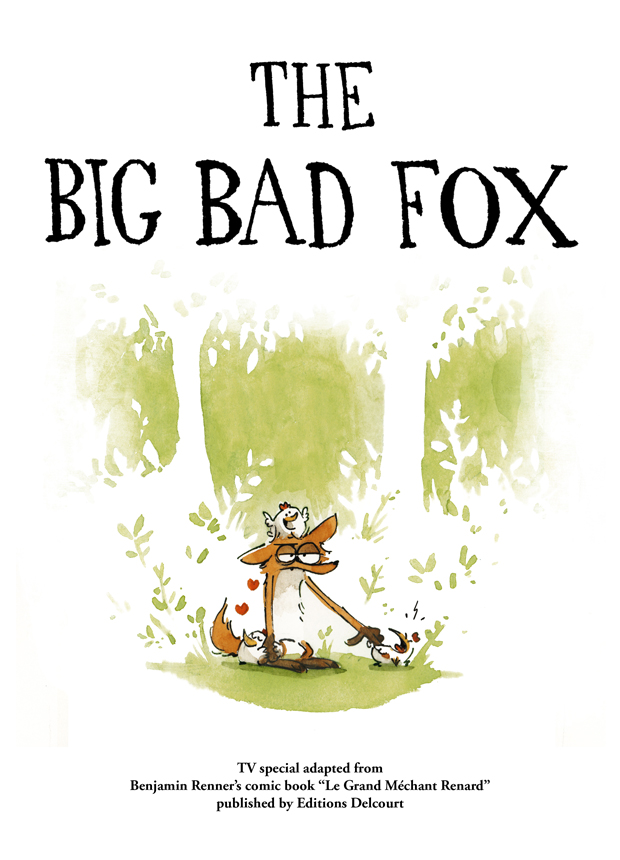