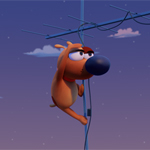 Indie French distributor Superights announces that cartoon comedy Pat the Dog (78 x 7 min.), which made its market debut at MIP Junior last year, has been adopted by ABC Cable Networks Group to be broadcast on Disney Channel in the US, starting this summer.

“We are extremely proud that Disney Channel will be airing Pat the Dog in the US. Our series is in good company on this esteemed kids network,” commented Morgann Favennec, Deputy MD of Superights.

Produced by Superprod in Vanilla Seed’s studio in Anghoulême, France, and Italian company Animoka for Canal+ and RAI, Pat the Dog is an adaptation of the mobile game sensation played by 27 million people around the globe. The show had previously been sold to RTBF, VRT, TSR, Radio Canada, Discovery Latin America and Turner EMEA & APAC, among others. The terrestrial sales were begun at this year’s MIPTV. 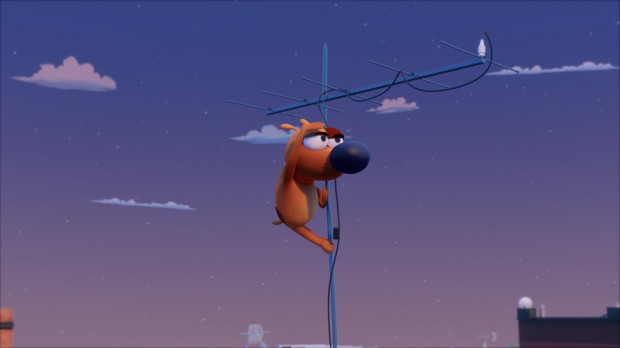