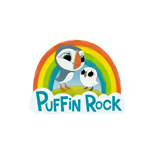 Narrated by comedy star Chris O’Dowd (The IT Crowd, Moone Boy), the series follows the playful, green-themed adventures of adorable sister and brother pufflings, Oona and Baba, as they explore the natural environment of their wild island home with their puffin parents and other animal friends. 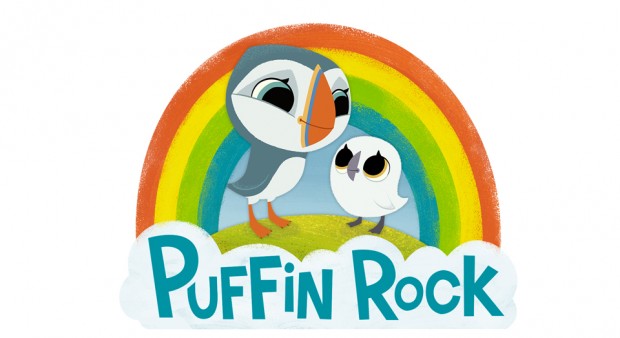