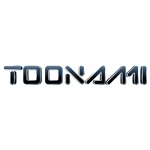 Turner France has launched a new animation channel, Toonami, which is branded as the “Home of the Superheroes.” The dedicated super toons channel will deliver action-driven shows and movies aimed at kids aged 8-12.

Favorites from the DC Comics universe including Batman, Superman, the Justice League and Green Lantern will feature prominently in the programming, along with other animated superheroes like Ben 10 and the ThunderCats. Additionally, the Toonami Movies block will bring animated features to the small screen for even more family friendly superhero action.

Toonami in France will benefit from an upgraded replay service called “Toonami Max”. Available on ADSL and on cable in HD, the channel and its associated service will be accessible on multiple devices including TV, tablet, mobile and PC. 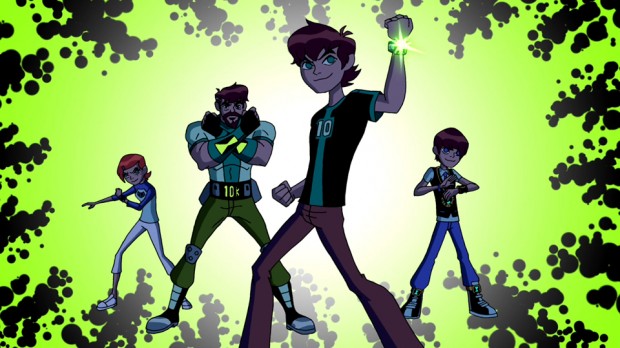