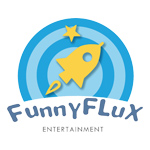 A new international preschool show, coproduced by FunnyFlux Entertainment in South Korea, QianQi Animation in China and Little Airplane Productions in the U.S. will be flying to Cannes for the MIP Junior market this October.

Aimed at 3-6 year olds, the animated pre-school series follows the adventures of a jet plane called Jett who travels the world delivering unique packages to children. In each fast-moving episode, Jett encounters a new problem, which he and his high-flying friends – the Super Wings – must work together to solve. But the Super Wings are no ordinary aircraft, they have the ability to transform into extraordinary robot heroes who can run, lift, dig and even dive deep into the sea!

Created by Gil Hoon Jung at FunnyFlux Entertainment, the man behind the popular preschool show Tickety Toc, Super Wings! will take young viewers on a high-flying, fast-moving journey of cultural discovery as Jett and his friends swoop and dive all around the world. The writing, casting and voice direction of the series will be overseen by the Emmy-winning veteran Josh Selig (The Wonder Pets, Small Potatoes) at Little Airplane Productions, and QianQi Animation, one of the leading animation studios in China, will create the animation. The Alpha Group (Auldey toy brand) has will be the property’s global master toy licensee.

“Super Wings! represents a unique and historic partnership between China, Korea and the United States,” says FunnyFlux’s director and CEO Gil Hoon Jung. “We believe this model of co-operation and teamwork will lead to many new series that include outstanding writing, beautiful design and state-of-the-art 3D animation.”

“Little Airplane Productions is delighted to be teaming up with FunnyFlux Entertainment and QianQi Animation for this most international of journeys!” says Little Airplane’s founder Josh Selig. “With wonderfully colorful, transforming characters and culturally diverse storylines, Super Wings! is sure to fly into the hearts of children all over the world.” 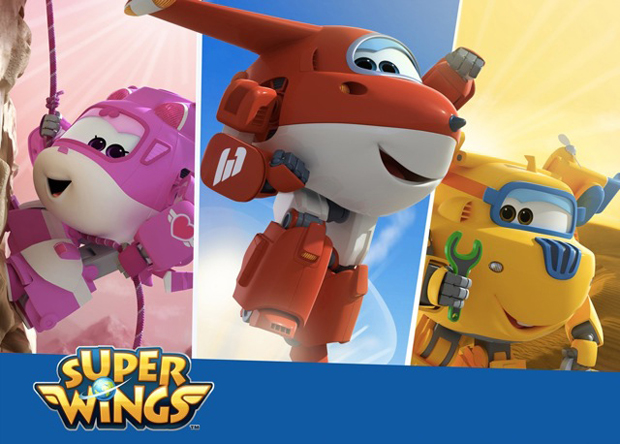