The series made its world premiere on Corus Entertainment’s preschool channel Treehouse in September and was the No. 1 show during its debut month. Additionally, at launch it ranked No. 2 in the top TV episodes for kids on iTunes Canada. The series debuted on France Televisions on France 5’s ZouZou block in February.

Trucktown, which follows the playful adventures of a group of rough and tumble young trucks, is based on a successful series of books by Jon Scieszka (The Stinky Cheese Man and other Fairly Stupid Tales, The Time Warp Trio, Spaceheadz) and published by Simon & Schuster, which includes more than 50 titles and has sold more than 1 million books. 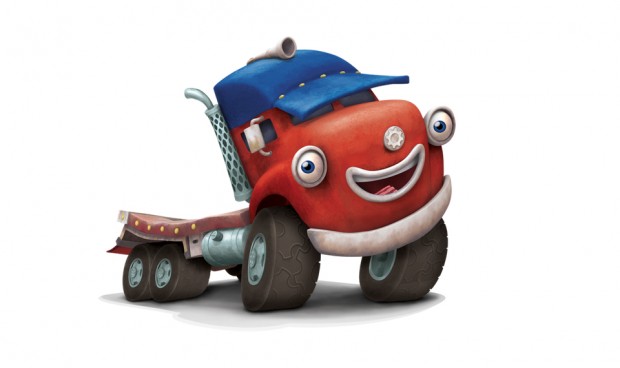