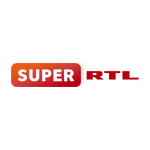 Following a successful first season of The Jungle Bunch to the Rescue!, PGS Entertainment has announced the first presale of the second season (52×11) of the CG kids’ series to Germany’s Super RTL. Season two was commissioned by France Televisions and is currently in production at TAT Productions and Master Films.

Based on the original movie The Jungle Bunch: Back to the Ice Floe, the show Jungle Bunch to the Rescue! features a comedic array of animal characters, including Maurice, the penguin who thinks he’s a tiger; Miguel, the punchy gorilla; Fred, the warthog crooner; Junior the tiger fish and more. Season one has sold to over 180 territories and boasts key international broadcast partners like France 3, Rai (Italy), TVE (Spain), ABC Australia, Super RTL and more.

The show has won five international kids’ programming awards, and was nominated for the Kids Emmy Award. PGS recently earned the Prix Export Award from TV France International for the strength of the sales of this growing global franchise. 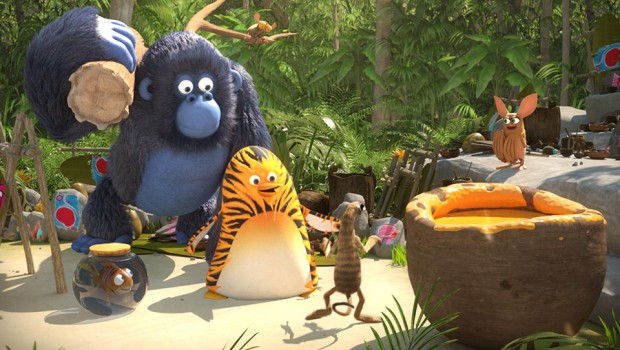