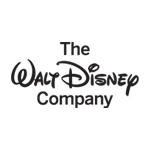 Sunny Bunnies has previously been snapped up by Disney channels in the US, Southeast Asia, CEEMEA, Russia/CIS, Australia/New Zealand and Japan. The latest deal will bring the bunnies to Disney Junior channels in the UK, Germany, Austria, Switzerland, France and French-speaking Europe, Spain, Italy and Italian-speaking Europe, Nordics, Baltics, Benelux, Portugal/PALOP, Ireland and Andorra.

“The Sunny Bunnies keep on surprising us — every time we think we’ve reached peak Bunny, they go one better. With this latest Disney deal, our little friends have literally conquered the world.,” said Media I.M. co-Founder, Irina Nazarenko. “Our next step is to migrate the Sunny Bunnies from screen to playground via a range of toys and books. The feedback from the YouTube channel is quite clear: kids don’t just want to watch the Bunnies; they want to touch them, play with them and join them in real-world adventures.”

The Sunny Bunnies are five beaming balls named Turbo, Iris, Big Boo, Hopper and Shiny, who can appear anywhere there is a source of light. In each episode, the cheeky creatures take their mischievous adventures to a new location. Season two launched on the show’s YouTube channel in January and introduces a new character: the Big Grey Wolf, who comes from the moon on a mission to kidnap the bunnies.

Sunny Bunnies is the most successful Belarusian IP ever, in terms of global reach. Media I.M. holds exclusive worldwide rights to the series outside Russia/CIS and China, including TV, digital and VOD. 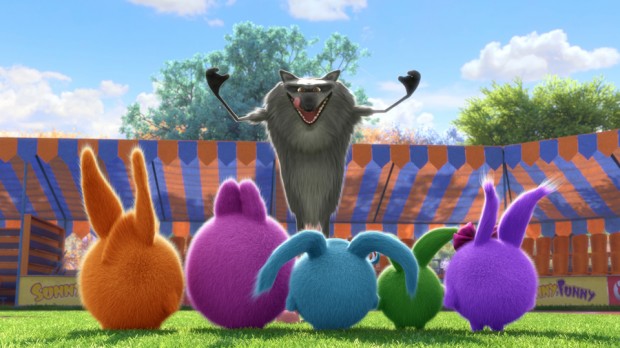