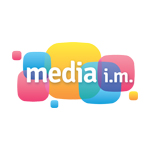 Aimed at kids ages 4-7, the CG-animated Sunny Bunnies launched on Disney Channel in Russia and CIS in December 2015. It has now been picked up by Disney Junior Australia, New Zealand and Southeast Asia, with the channels taking exclusive pay-TV rights for 16 Asia-Pacific territories. The series will launch across the region in August.

In addition to licensing Sunny Bunnies for its domestic market in Portugal, preschool-targeted cable channel Canal Panda has also picked up rights for the show in Portuguese-speaking PALOP territories in Africa.

The Sunny Bunnies are five beaming balls that can appear anywhere there is a source of light, from sunshine to moonlight. In each episode, the cheeky creatures bring their fun and games to a different location — a circus,  a sports stadium, a park — embarking on mischievous adventures and spreading laughter and happiness. And at the end of every episode, the fun continues with a collection of bloopers. 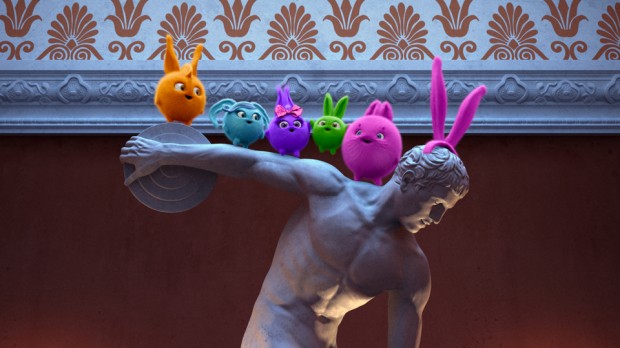