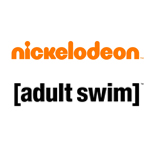 Breadwinners kicks off Sunday’s viewing with the debut of its second season at 6 p.m. ET/PT. The premiere episode features “Adventures of Big Baby Bun Sitting,” in which SwaySway and Buhdeuce babysit Big Baby Buns; and “Crumbskull,” in which the guys accidentally feed Ketta Dunce Bread just when her smartness is needed to save the planet.

Harvey Beaks debuts in its regular timeslot at 7 p.m. (ET/PT), with an episode including “The Finger,” about the discovery of a giant, stone finger in the ground that leads the kids on a passionate quest to find out what’s attached to the rest of it; and “The Negatives of Being Positively Charged,” in which Fee and Foo become magnetized.

For more on Harvey Beaks, check out our interview with creator C.H. Greenblatt (of Chowder fame) in Animation Magazine #249, which you can get in print or via digital by subscribing now.

Then at 11:30 p.m. ET/PT, class is back in session at China IL, the world’s worst university, with the premiere of its third season on Adult Swim.

The season premiere sees rival professors Frank and Steve place an unusual bet with control of the history department at stake, while the Dean literally develops a think tank to come up with solutions for world overpopulation.

Again, for more on the new season of China IL, check out Animation Magazine #249 for a Q&A with creator Brad Neely. Subscribe now in print or digital to make sure you don’t miss it! 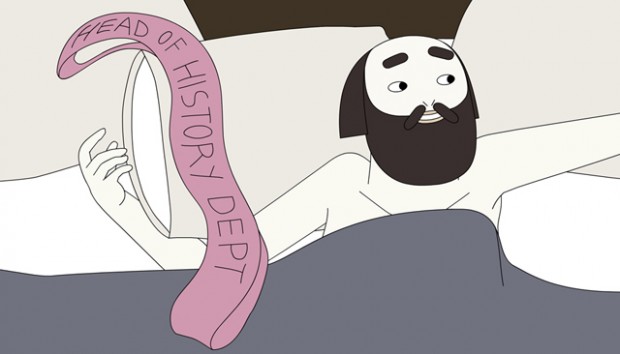