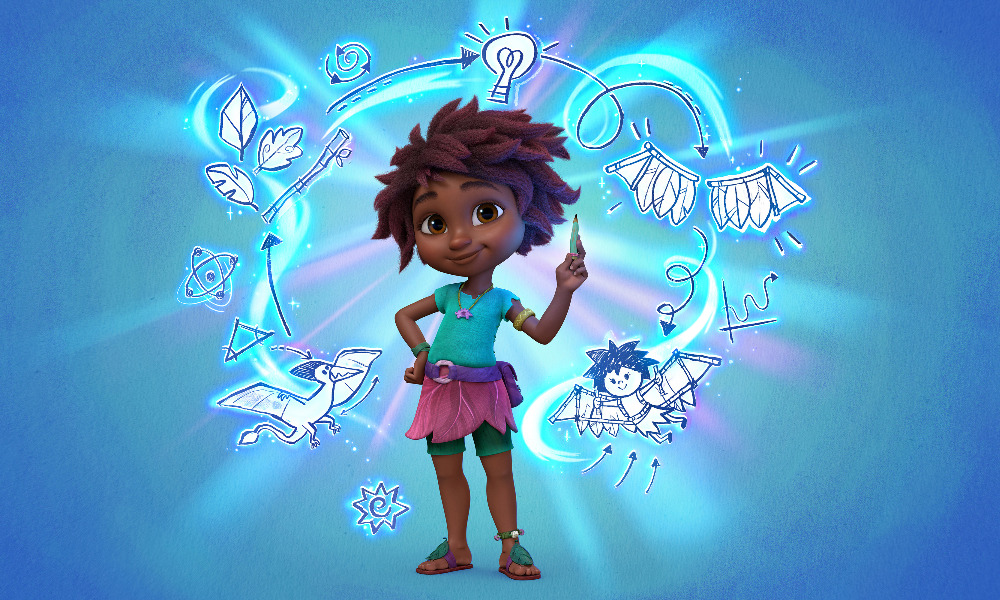 A new season is just around the corner, and the Disney portfolio of broadcast and streaming outlets is warming up for a summer of animated fun.

Throughout June, youngsters can tune into Disney Channel and Disney Junior for brand new adventures with Alice the Wonderland baker, Jalpur’s super sleuth Mira, Marvel’s Spidey and the Funhouse gang. The month’s lineup features extended length episodes of The Ghost and Molly McGee on June 11 and 18, and the series premiere of the inventive new preschool series Eureka! (which you can read all about in the June/July issue of Animation Magazine) on June 22. 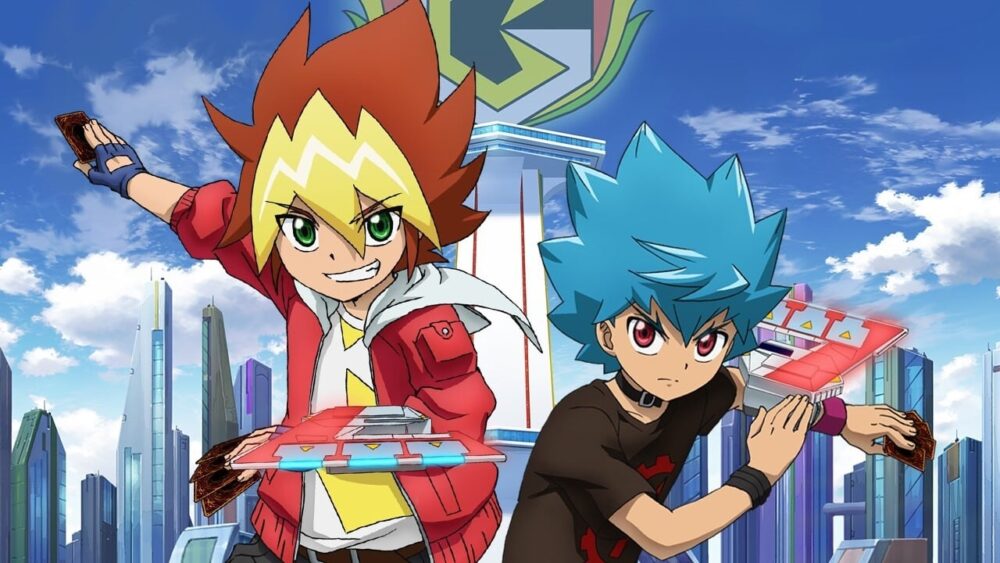 Audiences looking for more battling action can tune into Disney XD beginning June 6 and Hulu beginning June 7 to catch the latest installment of Konami’s hit anime franchise, Yu-Gi-Oh! SEVENS. Yuga Ohdo may seem like any other 5th grader in Goha City, but he’s about to take his favorite game to the next level by inventing a whole new way to duel — Rush Duels; faster and simpler, but with awesome new strategies that make each duel more dynamic than the last!

Yuga can’t wait to share Rush Dueling with every Duelist out there, but Goha Enterprises — the megacorp that controls the whole city — is having none of it! They’re the ones who dictate how Duels are supposed to be played, so they’re going to use everything in their arsenal to crush this kid! But if they think that’s going to stop Yuga from building his road to freedom — they don’t know Yuga! 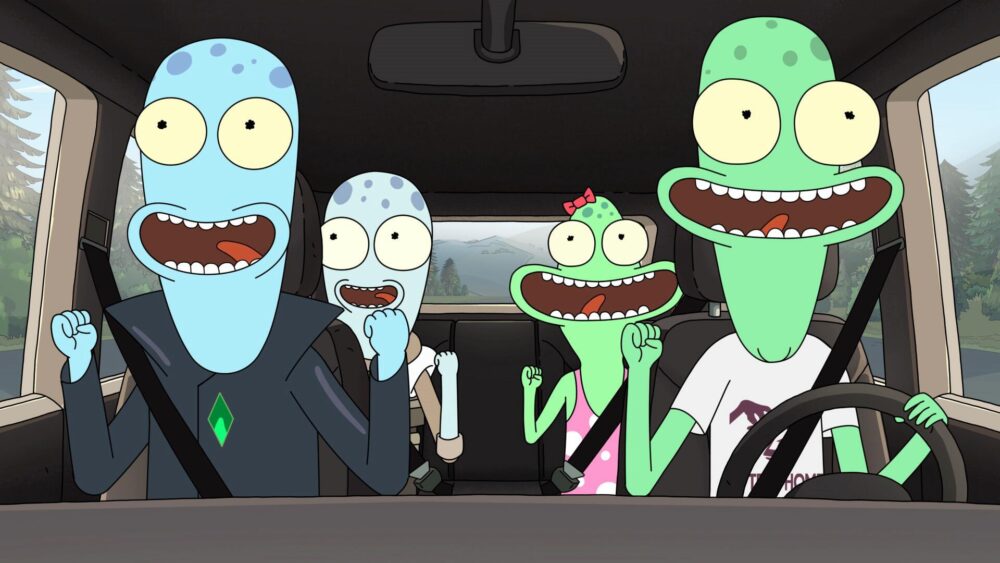 Adult toon fans are also in for a treat, as Hulu recently announced the official launch date for Season 3 of Solar Opposites, the irreverent sci-fi comedy from Rick and Morty creator Justin Roiland and exec producer Mike McMahan. Produced by 20th Television Animation, the outrageous ETs return with 11 new episodes on July 13.

Solar Opposites centers on a team of four aliens who are evenly split on whether Earth is awful or awesome. Korvo (Justin Roiland) and Yumyulack (Sean Giambrone) only see the pollution, crass consumerism and human frailty, while Terry (Thomas Middleditch) and Jesse (Mary Mack) love TV, junk food and fun stuff.

In Season 3, this alien team strives to be less of a team and more of a family. 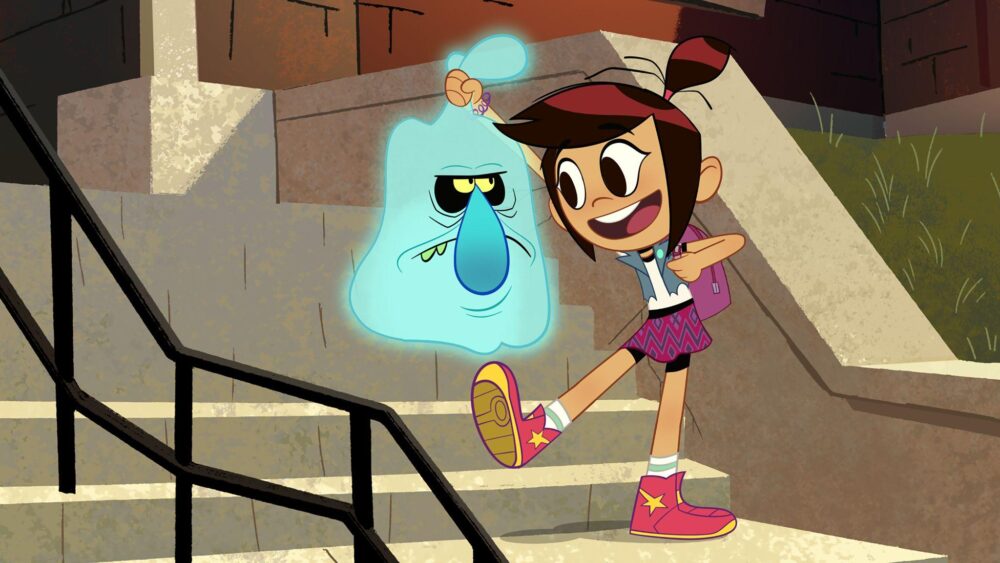