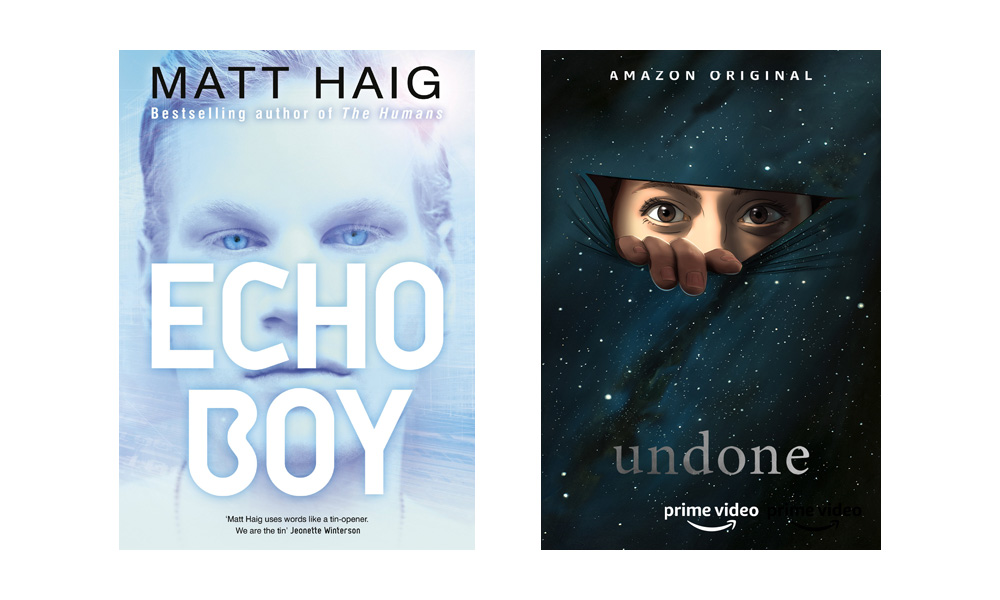 Amsterdam-based animation studio Submarine is working on a new drama series based on author Matt Haig’s 2014 sci-fi novel Echo Boy. The project will be developed as a hybrid of live action and animation. Submarine is the studio behind the acclaimed Amazon Prime Video series Undone, which is now shooting the live-action footage for season 2 in L.A. with a very small crew, studio co-founder Femke Wolting revealed.

“It’s set 100 years in the future and the world that Matt Haig describes is very striking and unique and we think with animation we have the chance to make something that is visually stunning but still has the intimacy of the actors,” Wolting told Deadline, which originally reported the news.

Echo Boy is a futuristic murder-mystery which follows teenager Audrey Castle whose life is shattered when in the year 2115 her parents are murdered by a malfunctioning “Echo” unit — an everyday humanoid helper robot. Audrey is later forced to face her prejudices and rethink what it means to be “human” when she encounters Daniel, a new Echo prototype with the ability to think and feel.

Haig commented: “It is a novel with a level of scope and ambition which needs to be factored into the adaptation, and I am confident Submarine’s visual flair and imaginative creativity make them equal to the challenge. It is the perfect home.”