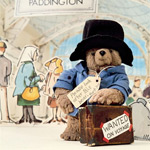 It looks like a certain lovable bear is getting his own TV series again. StudioCanal has announced that it is planning a new animated TV series featuring Michael Bond’s beloved Paddington Bear character. The 52 x 11 minute series will target preschool audiences and will be launched at the MIPCOM TV confab in Cannes next week.

StudioCanal had a big hit with the 2014 feature Paddington, which mixed live-action with a CG version of the marmalade-loving bear. Written and directed by Paul King and produced by David Heyman, the film starred Hugh Bonneville, Sally Hawkins, Julie Walters and Nicole Kidman and scored over $270 million worldwide. The film’s sequel Paddington 2, which is also directed by King, and stars Hugh Grant and Brendan Gleeson will be released in Europe in the next two months and will get a U.S. release January 12, courtesy of the troubled Weinstein Co.

Bond’s Peruvian bear who finds a new home in England after being orphaned has inspired three previous animated series: in 1975 by the BBC (as a stop-motion show), in 1989 by Hanna-Barbera and Central Independent TV, and most recently in 1997 by Cinar Films. Vivendi, who controls the rights to the property, will also release a tie-in mobile game, with Copyrights Group. 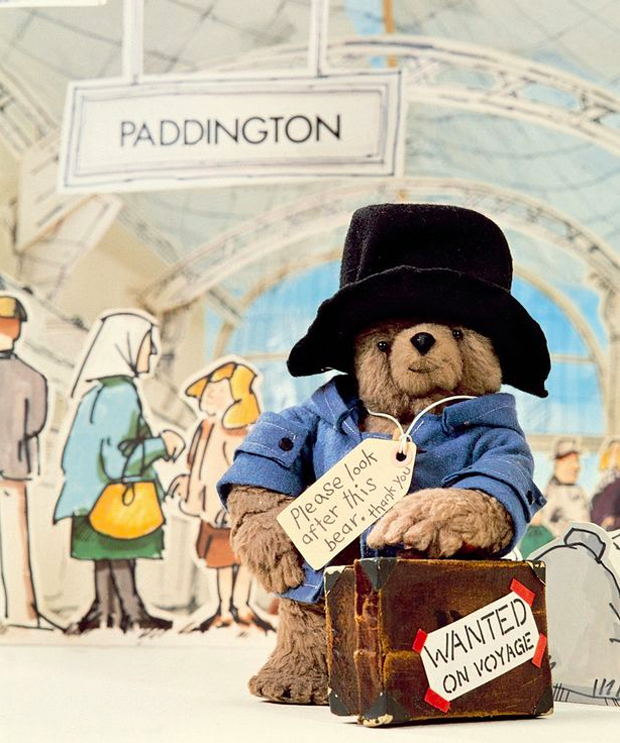