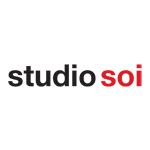 Titled Klump, the 26 x 12 series will follow Rasmus Klump and his friends on their travels around the world as their adventures teach them about different countries, cultures, and the importance of friendship and teamwork. Back in May it was reported that ZDF and Egmont had commissioned two seasons of the series; the first season will wrap in December.

The property will also get a fresh global licensing push. Egmont is master publishing partner for Klump, and has already been joined by licensees Barbo Toys (toys & games, Scandinavia), Carlsen Verlag (publishing, Germany) and Bjørna (bedding, Scandinavia). Products are intended to hit retail ahead of the show’s TV debut.

Rasmus Klump was created by the Hansens as a comic strip in 1951, chronicling the sea-faring adventures of the bear and his animal friends. The comic was translated and published worldwide, followed by books selling over 30 million copies. The property was animated for European television several times throughout the latter 20th century, and Rasmus has even appeared in an iPad app from Egmont’s digital division. 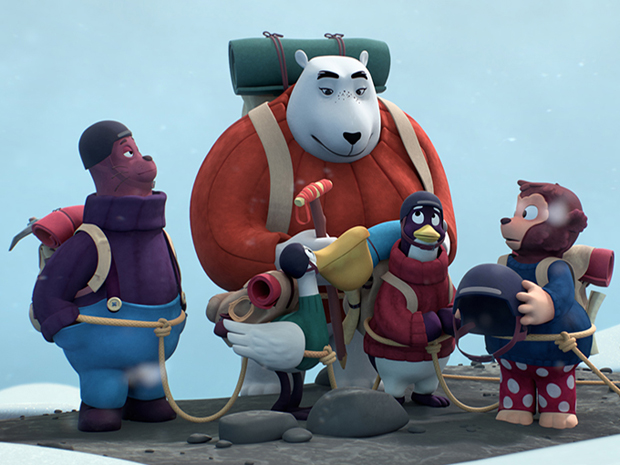