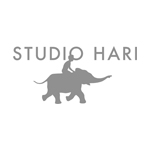 After 10 years of growing its CG animated TV production business, Studio Hari has announced the launch of its worldwide distribution division: Hari International. The subsidiary will represent and deliver new series produced by Studio Hari to global audiences from Hari’s headquarters in Paris.

“Hari International’s objective is to build global and integrated brand, sales and marketing strategies by ensuring the optimum exploitation of all the TV, video and merchandising rights,” said Studio Hari co-founder Josselin Charier. ‘It is a major step in our business development: the creation of Hari International will give us the opportunity to integrate all the activities related to our creations, from the artistic development to the commercial exploitation.”

To lead Hari International’s development, the company has hired on Adeline Tormo as Head of Sales. Tormo previously held the post of VP International Sales at Gaumont Animation for eight years.

“Studio Hari has managed to rise to the very top in terms of creativity and production amongst animation companies in Europe and I am particularly flattered to have been able to join their team to develop the distribution subsidiary” said Tormo. “I believe that with our flair for new concepts and our understanding of the demands of the marketplace we will close many successful deals!”

The first title on deck is Grizzy and the Lemmings, which has already been scooped up by Turner worldwide and France Televisions. Hari plans to present several in-development projects at this year’s MIFA market at Annecy in June. 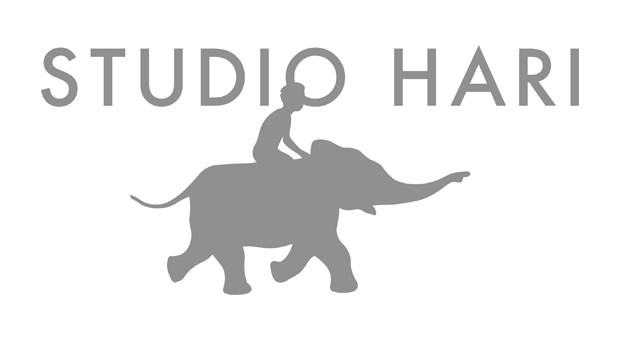