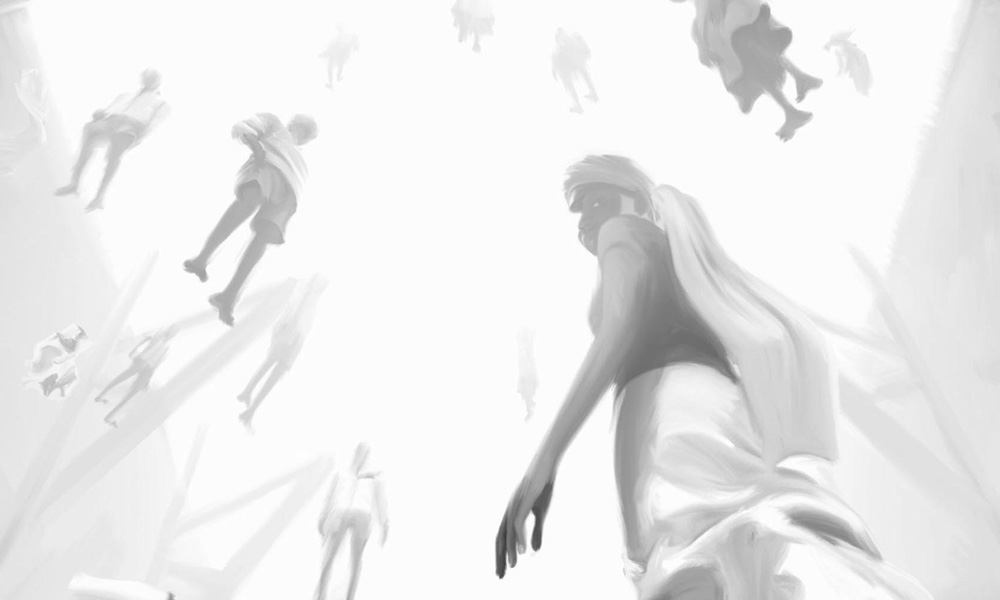 Produced, written and directed by BAFTA award winner Hugo Blick and produced by Abi Bach (The Honourable Woman), for BBC Two and Netflix, Black Earth Rising follows the prosecution of international war crimes and the West’s relationship with contemporary Africa. Studio AKA was tasked with creating four animation sequences (9 minutes total) as well as the minute-long main titles for the new drama series. The animation sequences depict events around the Rwandan genocide and its aftermath, imaginatively interpreting violent and tragic events – events where, as one character puts it, “words would fail.”

Studio AKA director Steven Small designed beautifully rendered hand-drawn sequences to be inserted into four episodes in the eight-part series. Along with a team of animators, Small drew reference from a wide array of source materials, using a combination of 3D, rotoscoping and simple line artwork to create these impactful images portraying graphic events. The project is a true collaboration between AKA and the BER team to align and achieve Blick’s and Small’s visions. The resulting imagery is captivating and powerfully wrought.

“The opportunity to make imagery for writing as incisive as Hugo’s is rare. So for me, it was clear. The sequences needed to resemble broken memories, be spare in its look and only say what it needed to say; removing everything else. It felt right to pool sources of reference and inspiration together, generating a fragmented quality that gathers the drawing and painted art together within its restless and unsettling style,” said Small.

In addition to this, AKA director Kristian Andrews created the show’s Main Titles. This part was all about executing the director’s vision. Blick had a specific concept for the visual introduction to the show, and Andrews sought to hit that mark by crafting a restrained and unblinking sequence using blended AFX and CG elements to pull us into place, backed by Leonard Cohen’s enthralling “You Want It Darker.” The resulting sequence is as hypnotic as it is compelling.

Black Earth Rising will air on BBC Two in the U.K. and on Netflix worldwide in 2018. See Studio AKA’s work here. 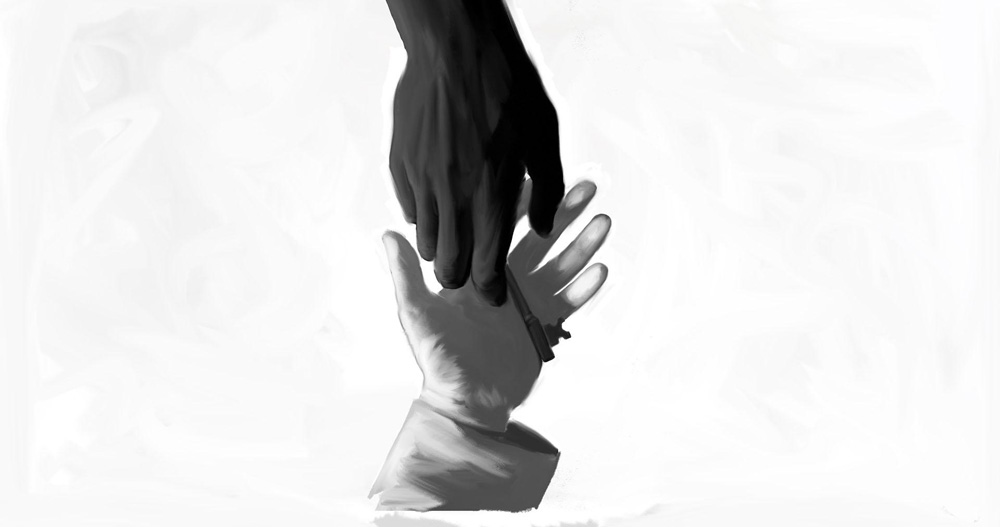 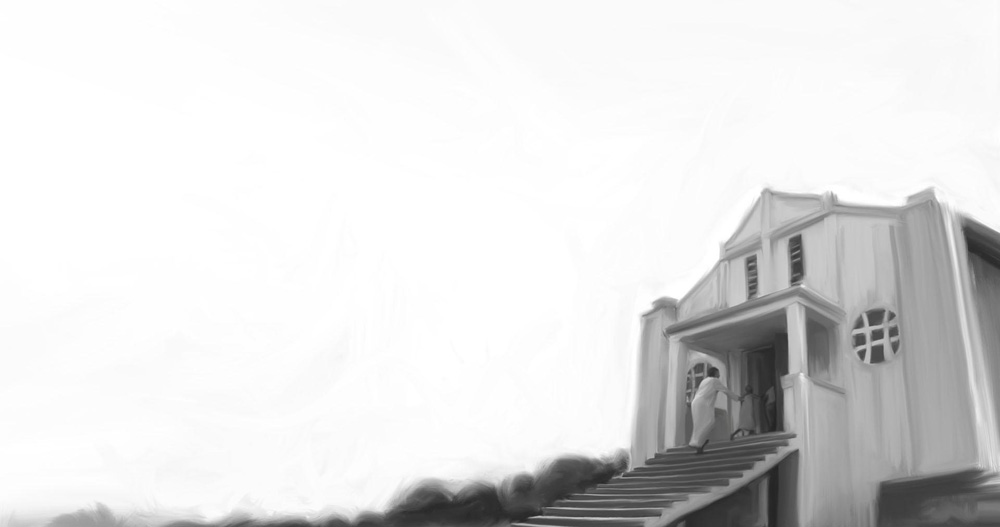 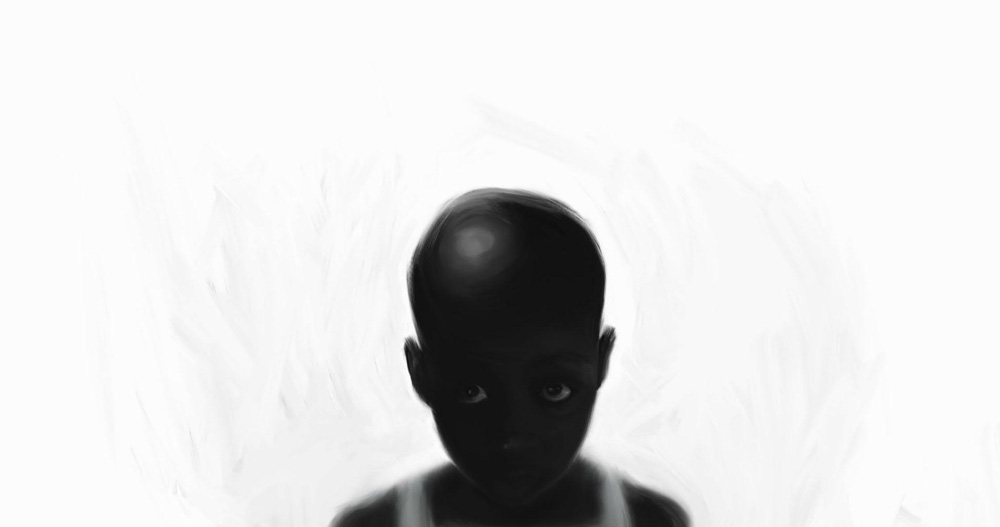