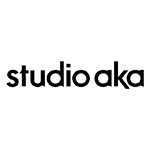 BBC Worldwide and CBeebies have joined forces with Studio AKA, the award-winning U.K. shop behind numerous indents, ads and the shorts Lost and Found and Morning Stroll, to produce a new animated preschool series titled Chop Chop! (working title). The 52 x 7-minute series centers on an array of animals, including a rhino, hippo, mouse, octopus and crocodile as they complete different tasks and activities assigned by Chop Chop, the team’s leader. The show is globally represented by BBC Worldwide and is slated to premiere on CBeebies channels around the world in the fall of 2014.

Henrietta Hurford-Jones, the director of children’s at BBC Worldwide, noted, “I’m delighted to add Chop Chop! to the children’s commissioning slate. Our CBeebies international channels continue to grow around the world and we’re excited to bring this truly unique and very funny series to our schedule, engaging our audience in learning by doing—and having fun.”

Alison Stewart, the head of production, animation and acquisitions for CBeebies, added: “Chop Chop! will be a fantastic show for CBeebies. The characters are funny and warm, they have a great time learning about their world and they will really appeal to our young audience—children all across the U.K. will want to join the Squirrel Club!” 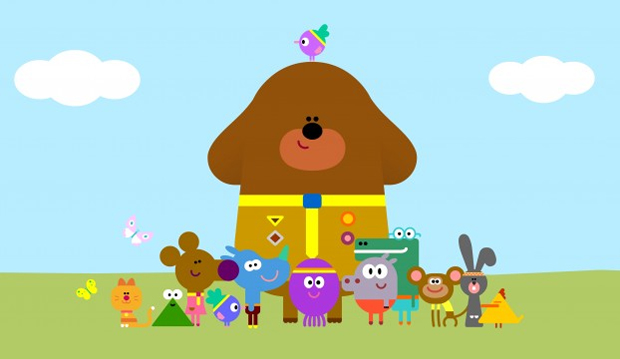