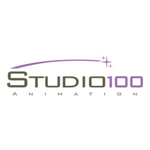 Studio 100 Animation will be pitching a new preschool series called Super Mega Hyper Pets at the upcoming edition of Cartoon Forum (Sept. 17-20) in Toulouse, France. The colorful show centers on a young boy named Timmy and his three talking alien pets with superpowers—Super Zee the Dog, Hyper Harrier the Rabbit and a feline named Megakat Thunderpaw. The show has attracted interest Australia’s ABC and TiJi in France.

“We are really excited about launching Super Mega Hyper Pets at Cartoon Forum this September,” says Katell France, the managing director of Studio 100 Animation. “It’s a really action packed and fun series for preschoolers with many opportunities across multiple consumer touch points. Studio 100 Animation has already produced a number of hit animation series and we are certain that our latest project will be equally well received by TV audiences.” 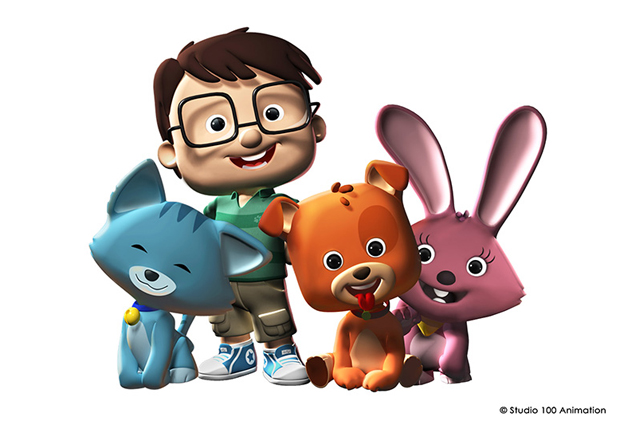